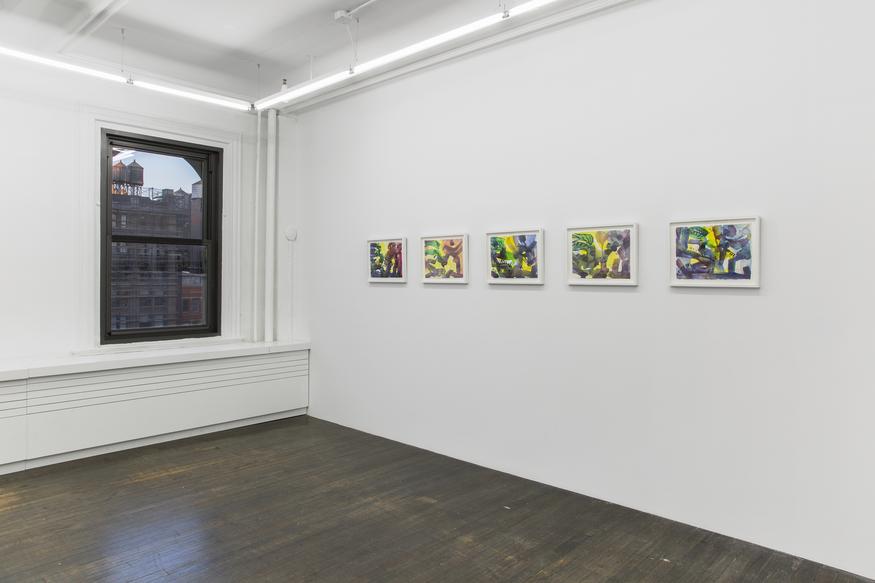 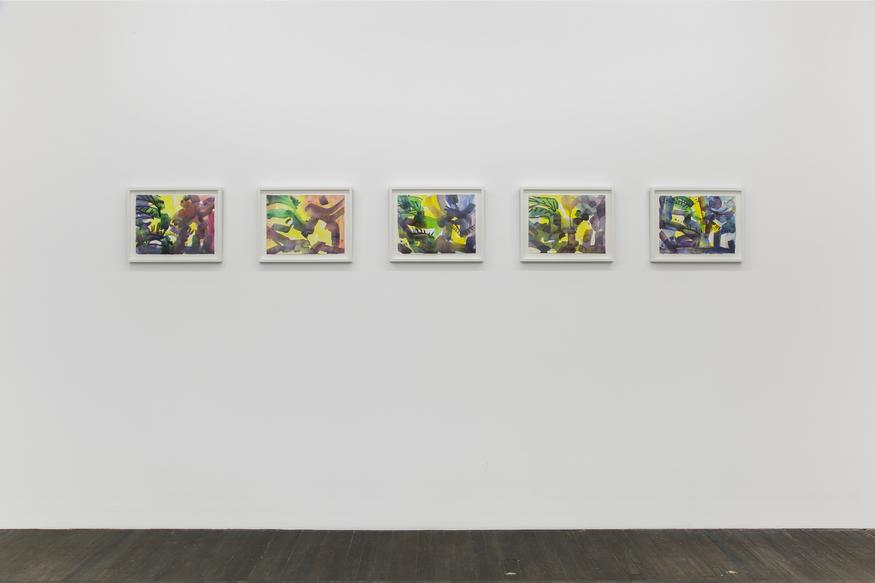 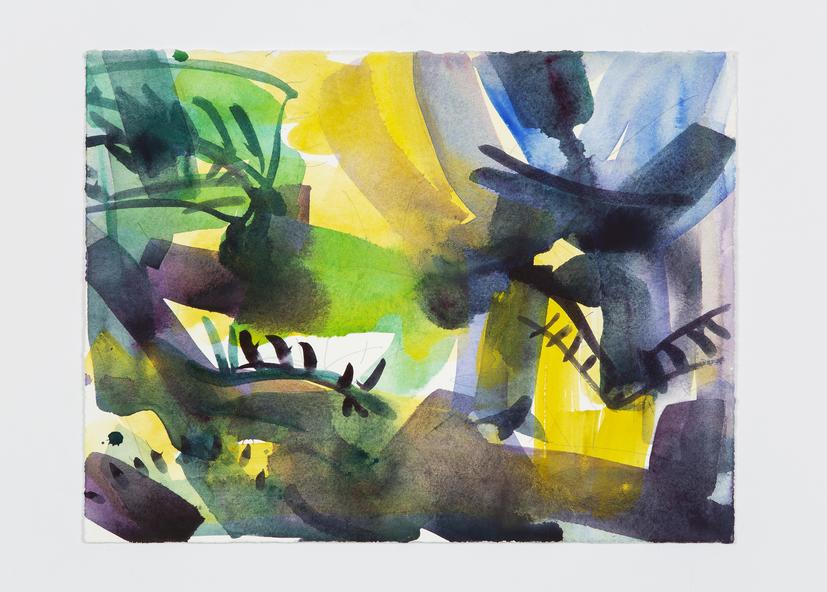 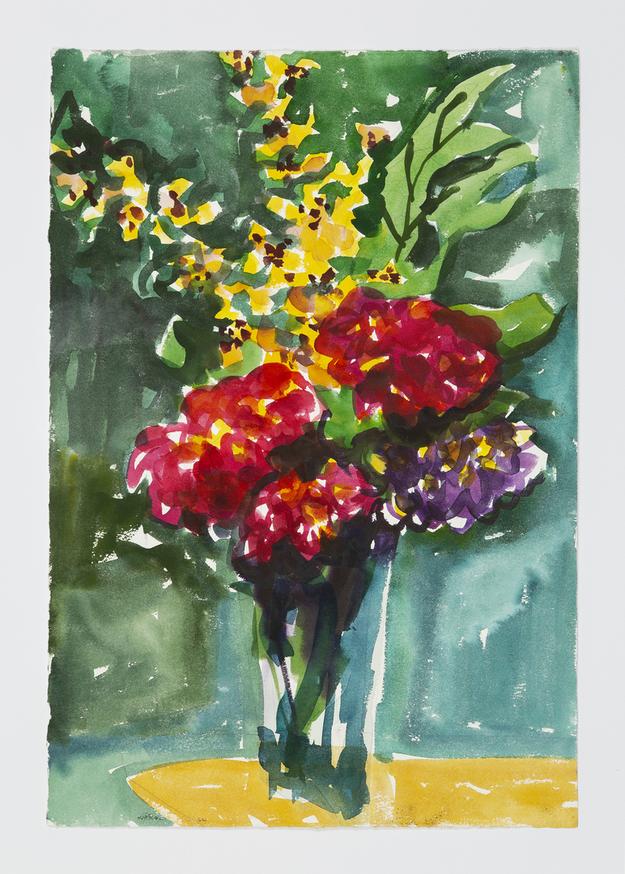 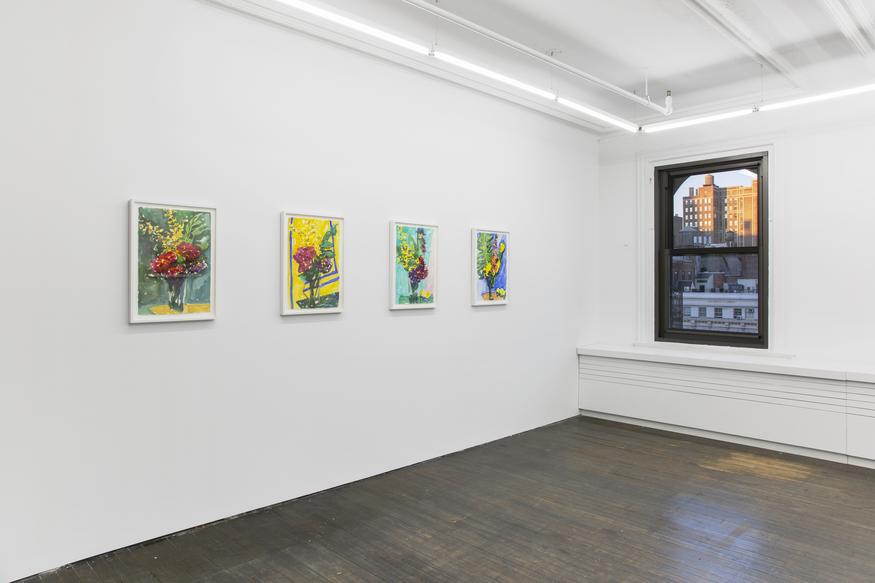 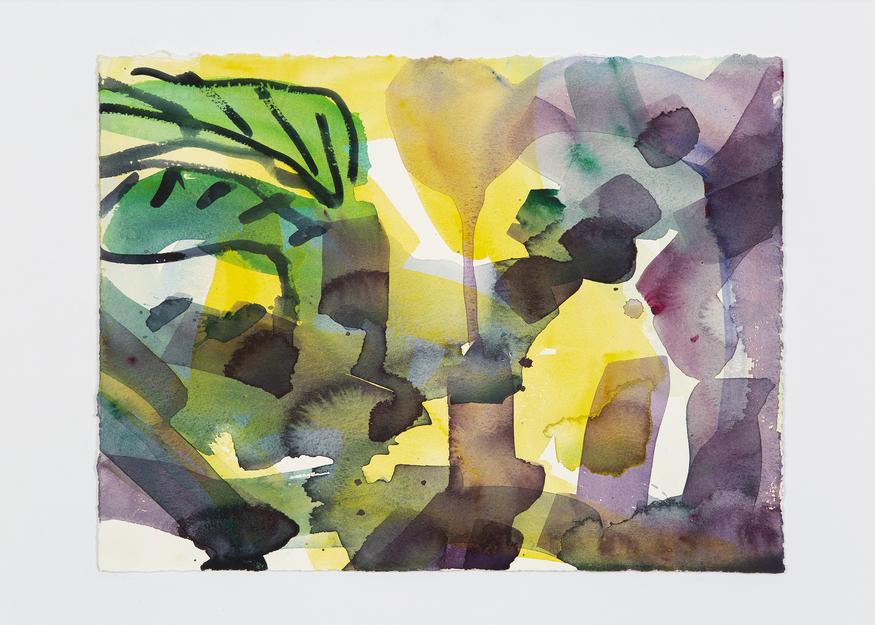 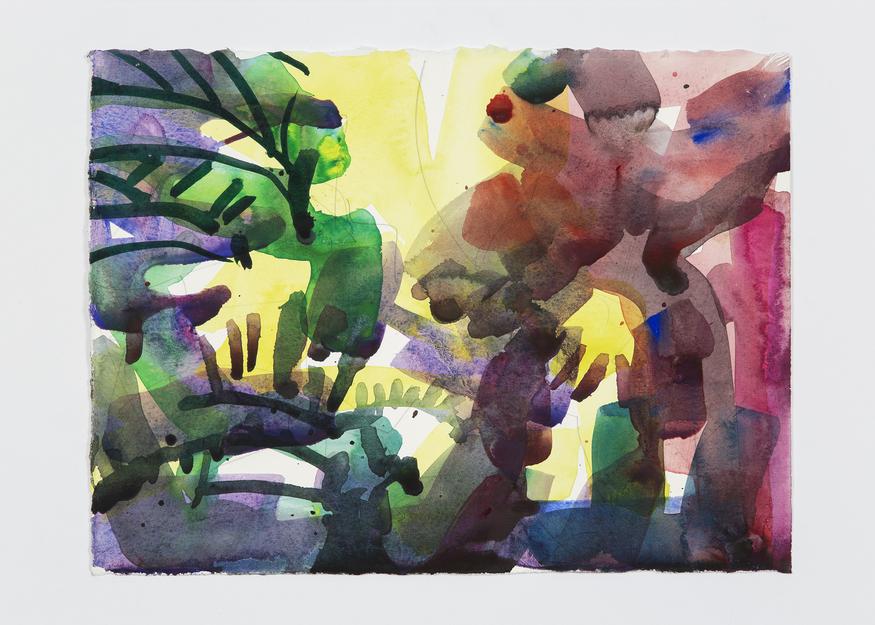 Gordon Robichaux is pleased to present our first solo exhibition of paintings by Stephanie Crawford (b. 1942, Detroit). Crawford will present a series of recent watercolor paintings on paper that evidence her engagement with still life, impermanence, and beauty.

Crawford is a visual artist and celebrated jazz vocalist who has lived, worked, and performed in Detroit, New York, and Paris as well as in her current home of Oakland, California. In 1968, at age 26, Crawford was employed on an assembly line at the Chrysler automotive factory in Detroit. That same year, she underwent a new “male to female gender reassignment surgery” being offered by the University of Michigan “and never looked back.” Her fearless and enduring commitment to an authentic life on her own terms remains an inspiration to queer and creative communities across disciplines, geography, and generations.

Having established close friendships with a group of artists in Detroit, including fashion designers Claude Payne and Frederick Weston, Crawford eventually reunited with them in New York City in the early 1980s. In New York, she performed regularly as a vocalist in the city’s renowned jazz clubs, such as the Blue Note, and also at the Pyramid where she “always felt accepted and safe as my true self” alongside drag and cabaret performers. During this period, she also studied painting at Pratt Institute, where she developed a close friendship with Greer Lankton, a key figure of the East Village art scene. In 1989, Crawford moved to Paris and was awarded the Django D’Or for Best International Jazz Vocalist in 1993. She moved to Oakland in 1997, where she continues to teach, perform, and paint.

Throughout her years of public life as a performing artist, Crawford has remained committed to her solitary painting and drawing practice. After years using oil paints—“messy, but the paintings were delicious”—more recently she’s worked primarily in watercolor, “a challenging medium” which she describes as “murderous—you never know where the fuck it's going to go, and then it ends up looking like a Rorschach.”

Crawford paints from still life compositions that she constructs in her home-studio surrounded by walls layered with photographs, drawings, and ephemera that she describes as “memories, remnants, trinkets, objects d'art, and keys to the past.” Within this domestic space, she arranges and paints “artificial flowers” in vases, fruit, and various objects that she collects for their beauty. She paints from observation, moving freely between representation and abstraction, saying, “Abstraction is another form of representation.” Her deliberate marks pool and bleed color across the surface of the page: "You can't control it, you can try, but watercolor does what it wants. In most mediums, paint stays where you put it. Watercolor complies with gravity and parallels the improvisation of jazz.”

Throughout her decades-long career, Crawford has revisited the convention of still life. Her return to a specific composition within a series of paintings affirms the generative possibilities of artmaking. At 78, she finds renewed inspiration and reverie in memory, the ephemeral, and in her process, “because at the end of the day, after it all, I believe in beauty—mysterious, devastating beauty. That’s what I’m trying to capture.”

Stephanie Crawford lives and works in Oakland, CA. She completed her undergraduate studies at Wayne State University in Detroit, MI, and pursued a MFA at Pratt Institute in Brooklyn, NY. Her work has been exhibited widely including in New York in (Nothing but) Flowers at Karma and in Souls Grown Diaspora at apexart (organized by Sam Gordon); in Los Angeles in A Page From My Intimate Journal (Part II) — at Parker Gallery (organized by Gordon Robichaux); and in By Appointment at Artist Curated Projects. In 2020, a profile on Crawford’s work was published in Hauser & Wirth’s Ursula magazine and her paintings were featured in The New York Times. 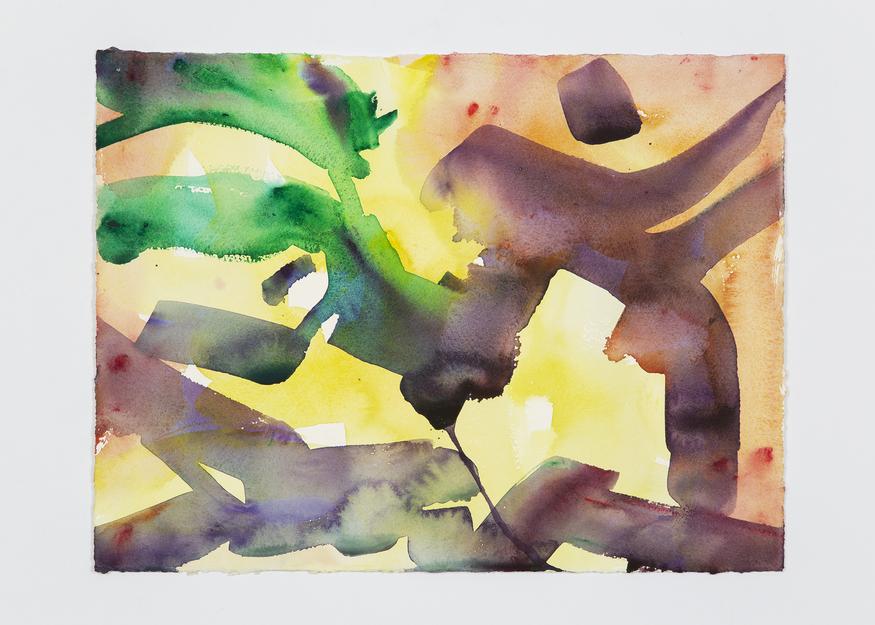 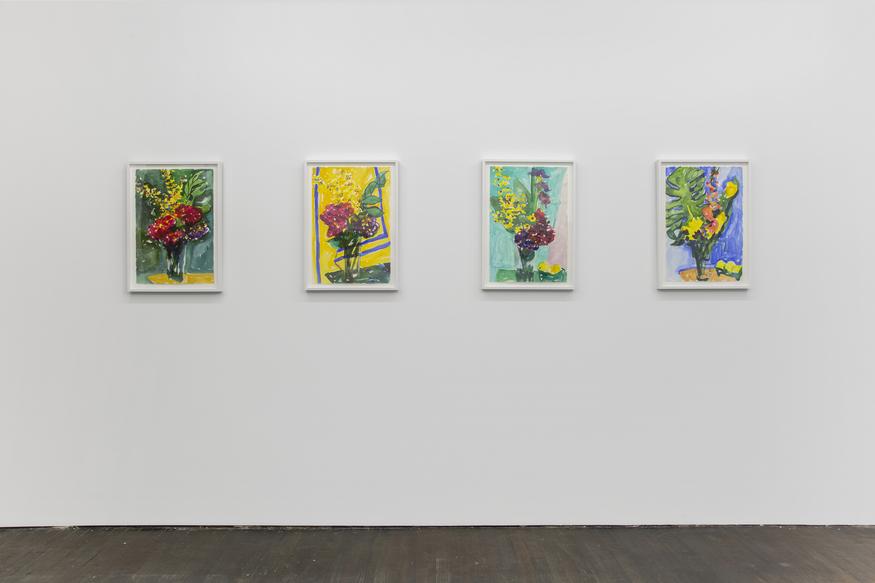 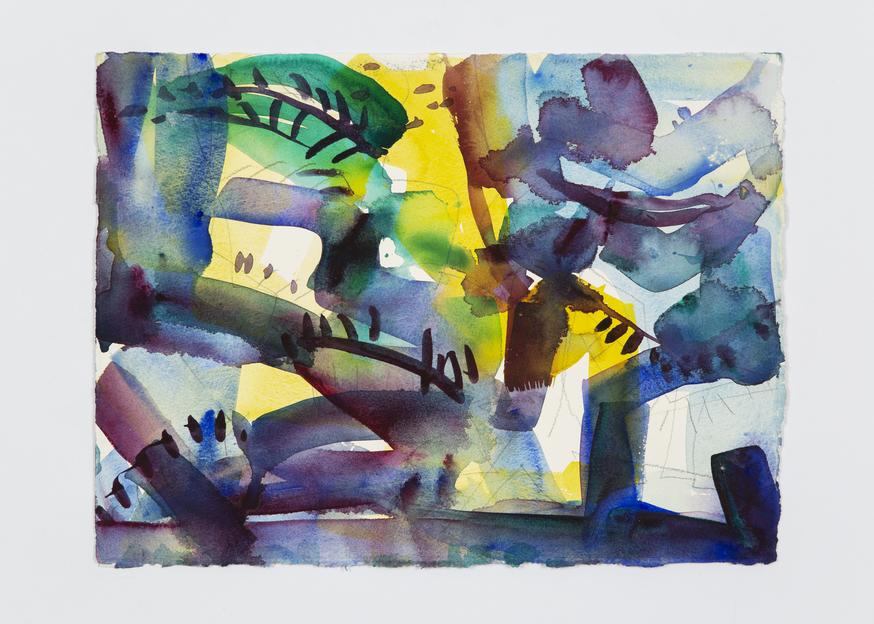 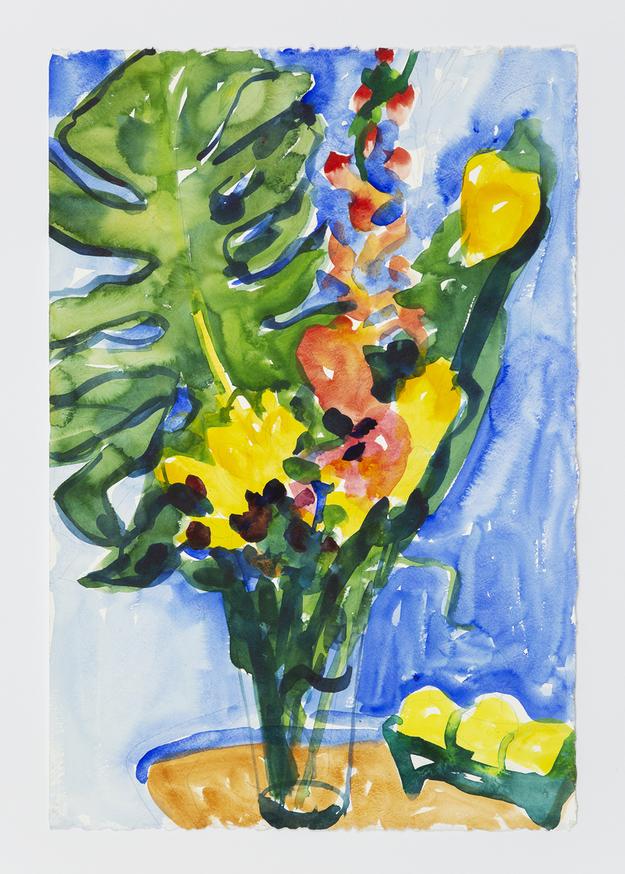 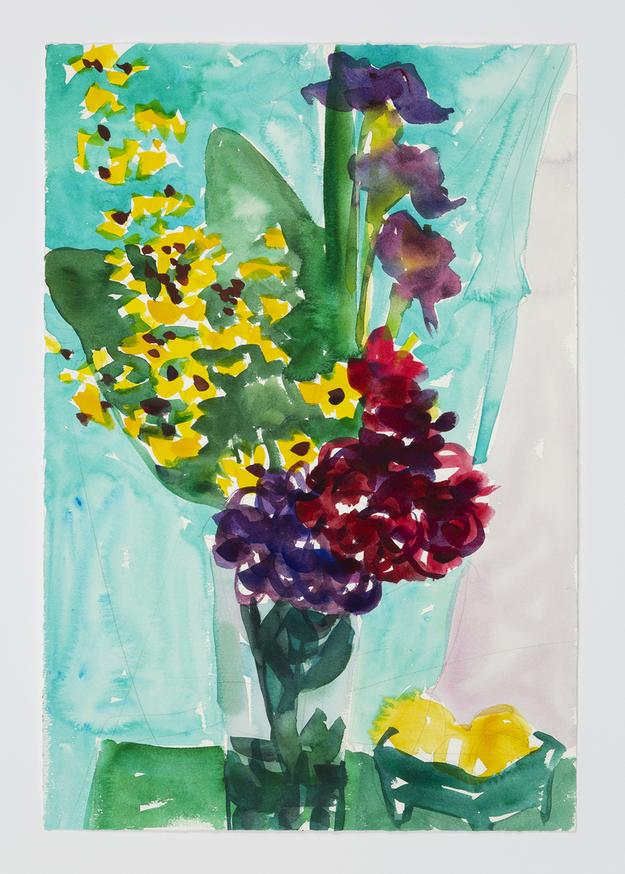 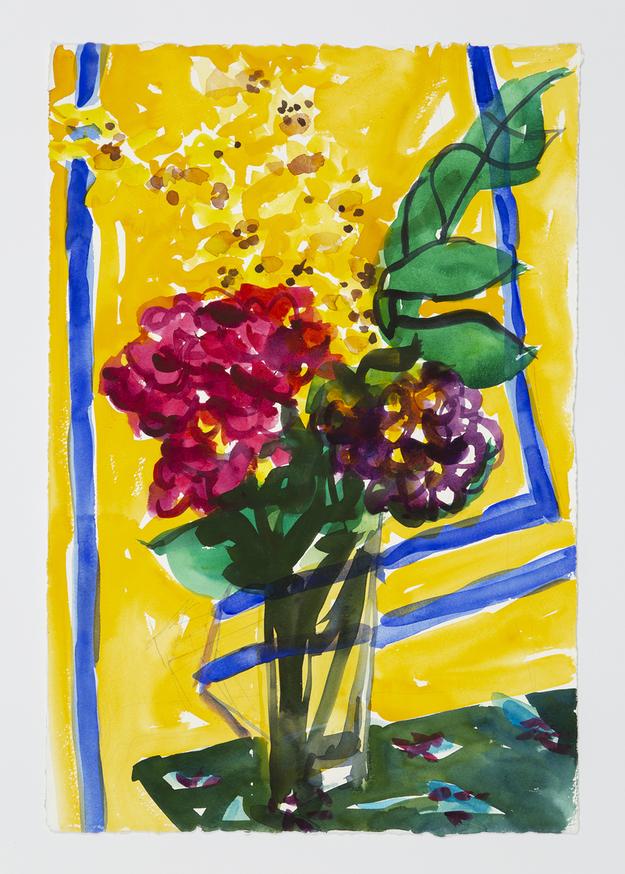 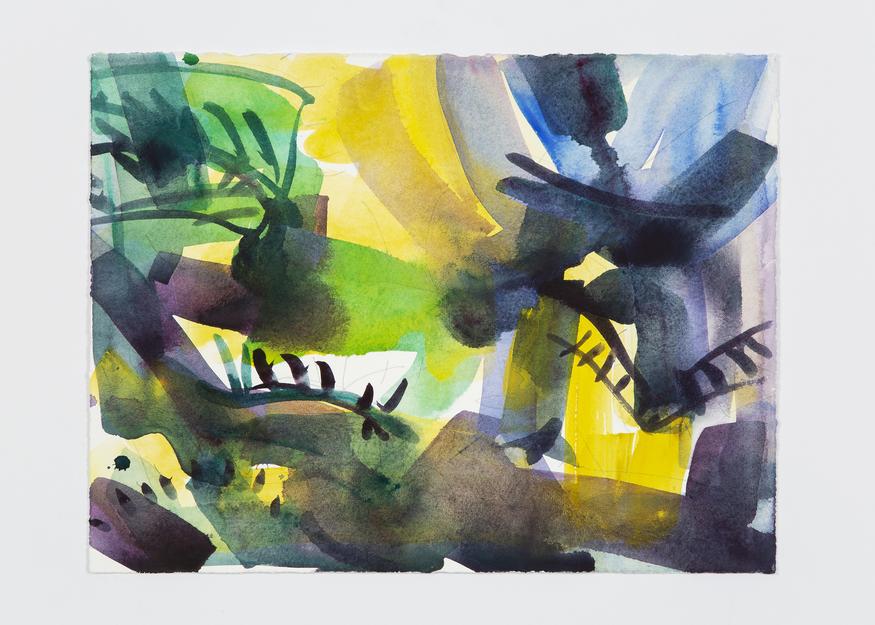