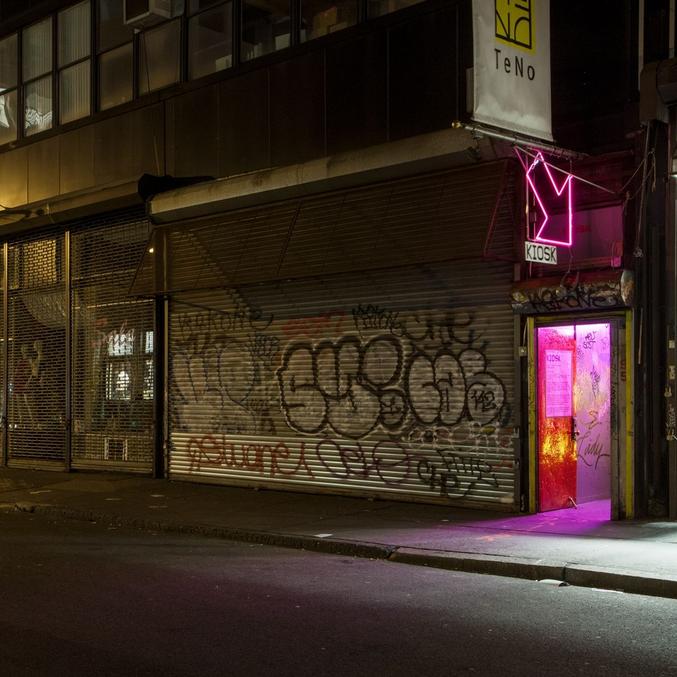 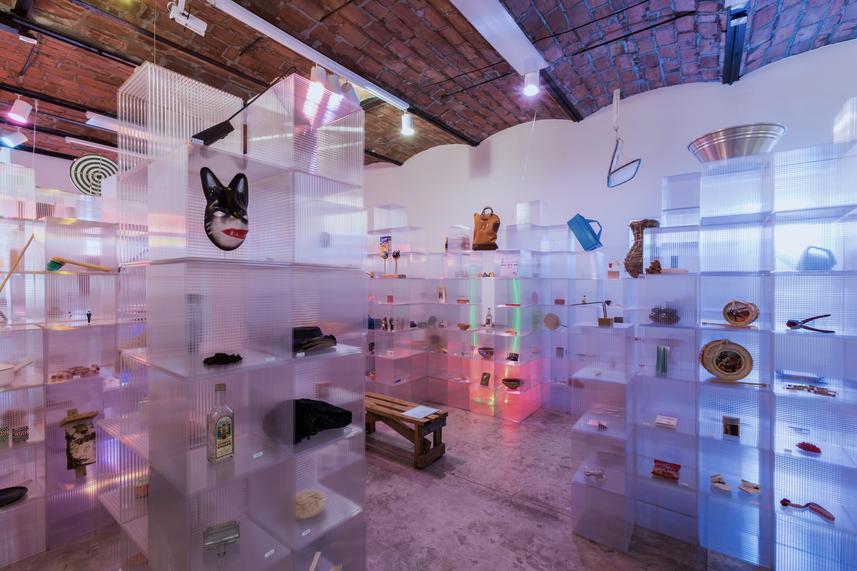 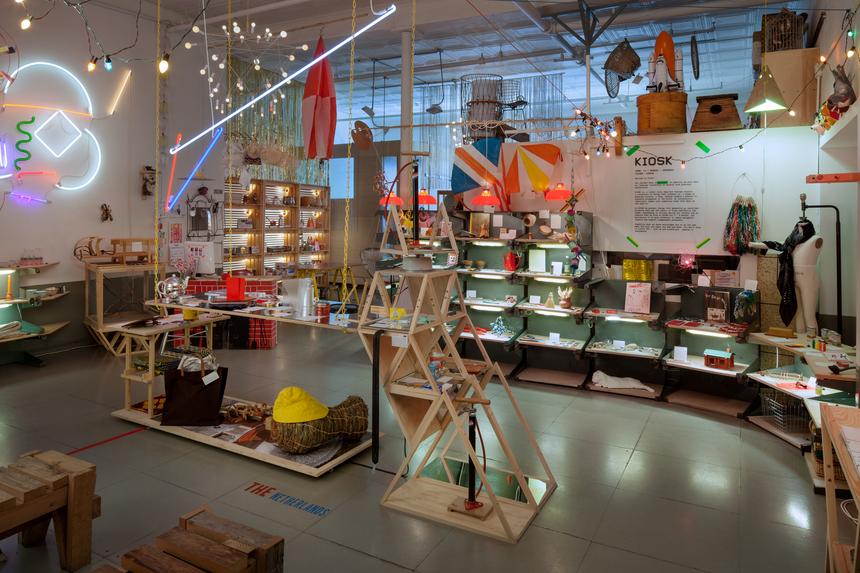 KIOSK, Alisa Grifo (born 1969, New Jersey) and Marco Romeny (born 1974, Stockholm), live and work in Stockholm, Provence, and New York City. Their combined backgrounds cover a diverse number of areas ranging from Art History to Applied Physics. Together they created the public project KIOSK in 2005. Since then, the project has taken a variety of forms in different environments, most notably as a physical and online store. Included in Greater New York at MoMA PS1 in 2015, their collection of 1,300 objects was presented in an installation they fabricated on-site for the exhibition. The 2,000-square-feet, immersive exhibition included a handmade display for the objects, an audio guide, and site-specific neon sculptures.

Their work as KIOSK has been featured in: The New York Times, The New Yorker, ARTnews, Artnet, Fast Company, AnOther Magazine, Something Curated, Monocle, and other publications. They have collaborated with Cooper-Hewitt, Smithsonian Design Museum; the Hammer Museum; and the ICA in London, and opened a gallery and store in Le Corbusier’s Modernist icon Unite d’ Habitation in Marseilles, France, where they’ve exhibited numerous artists work including Elisabeth Kley and Sanou Oumar. Most recently they were awarded a grant from the Swedish Arts Grants Committee, Konstnärsnämnden, to begin work on a book about KIOSK. They have lectured widely about their work. Today, they work together on KIOSK and as individual artists. Throughout its fourteen-year history, KIOSK has inspired countless artists, designers, writers and an international creative audience. 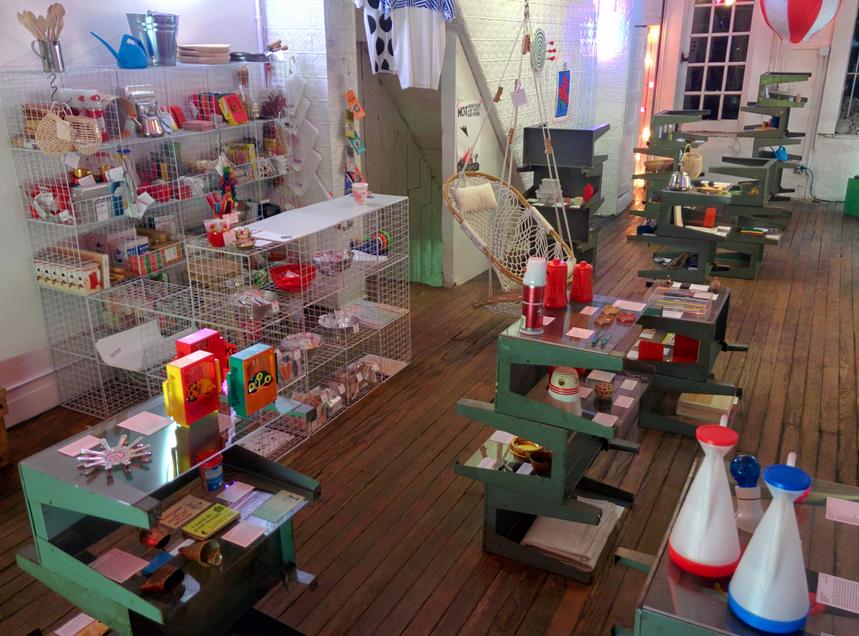 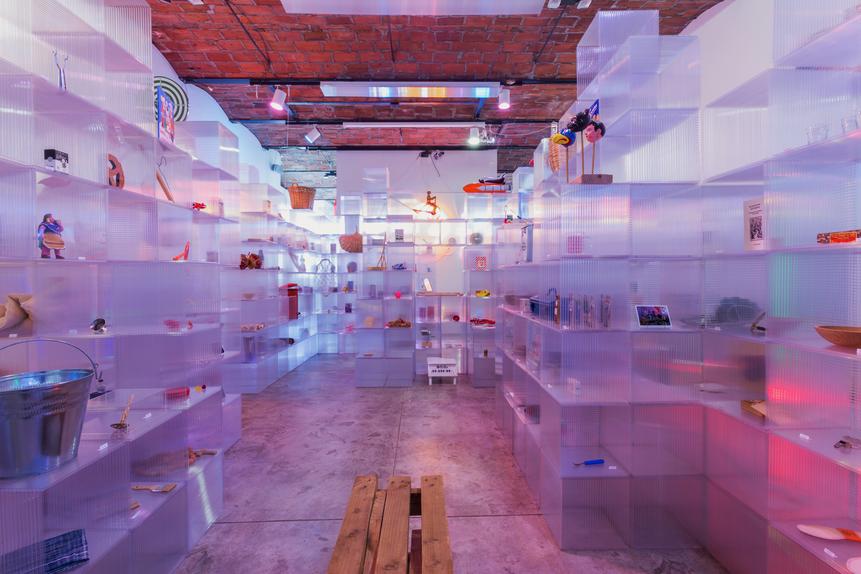 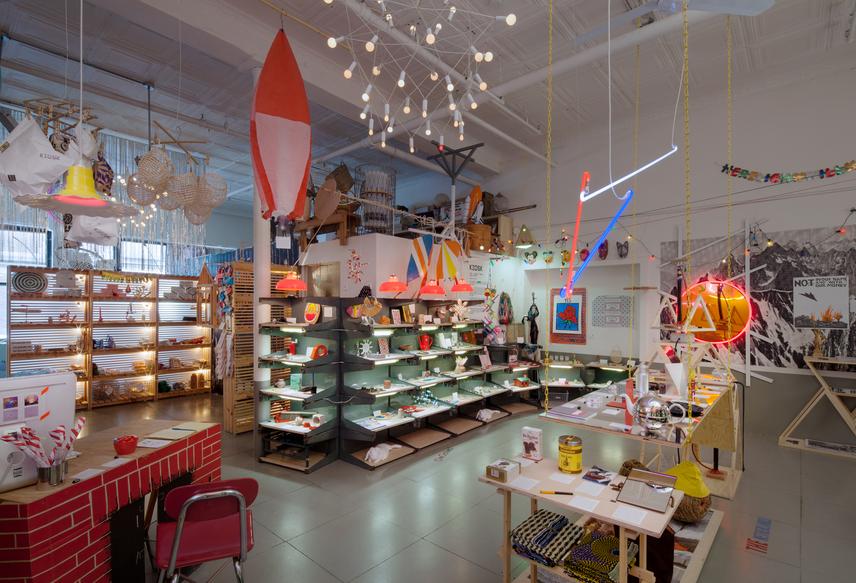 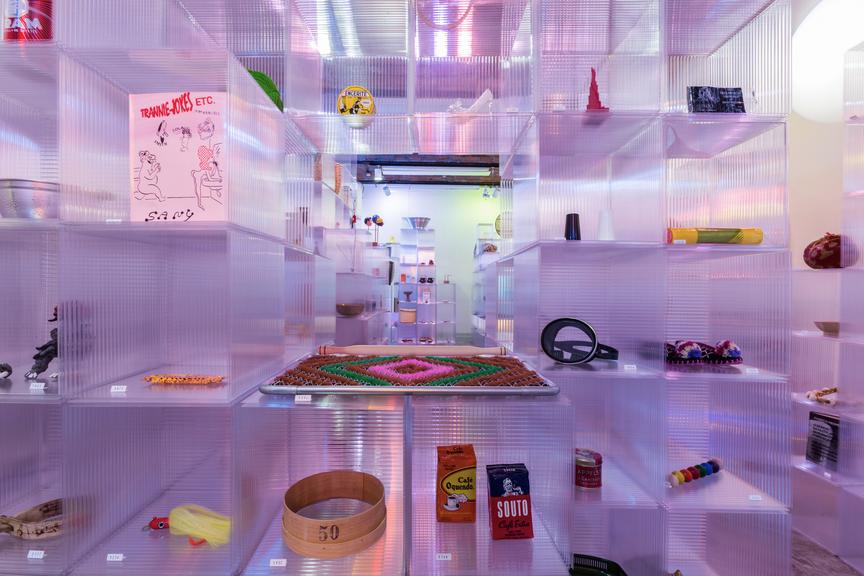 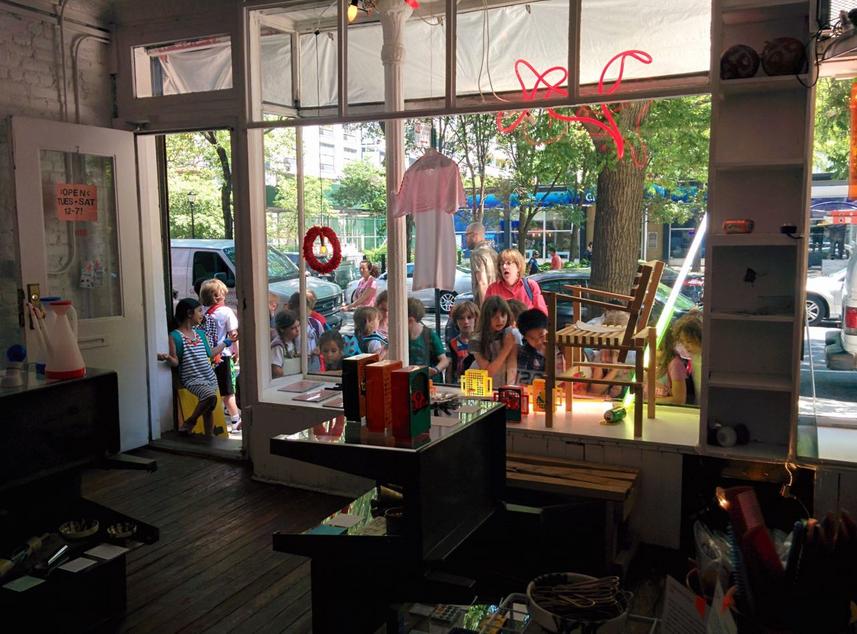 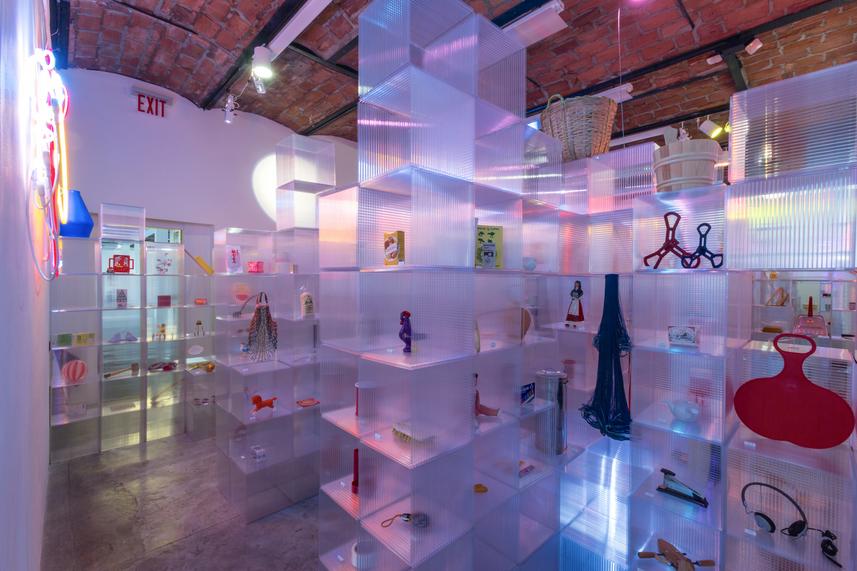 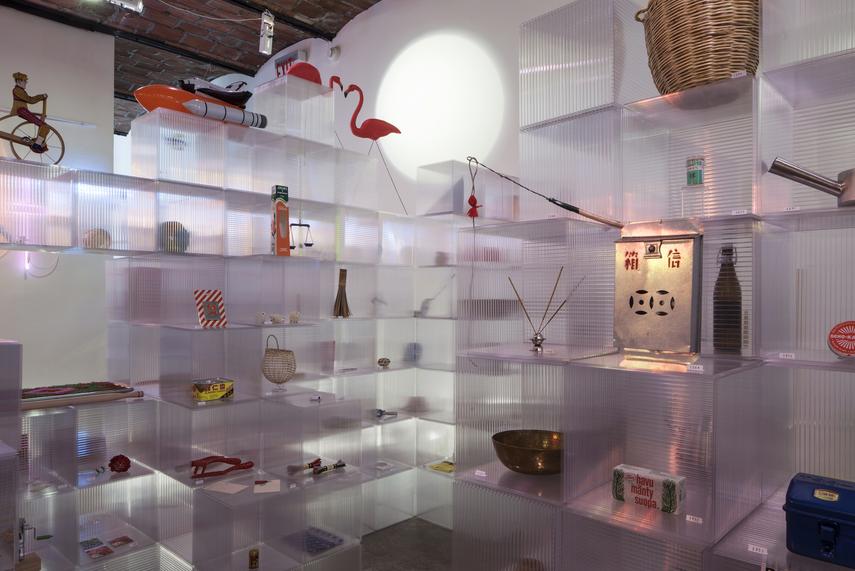 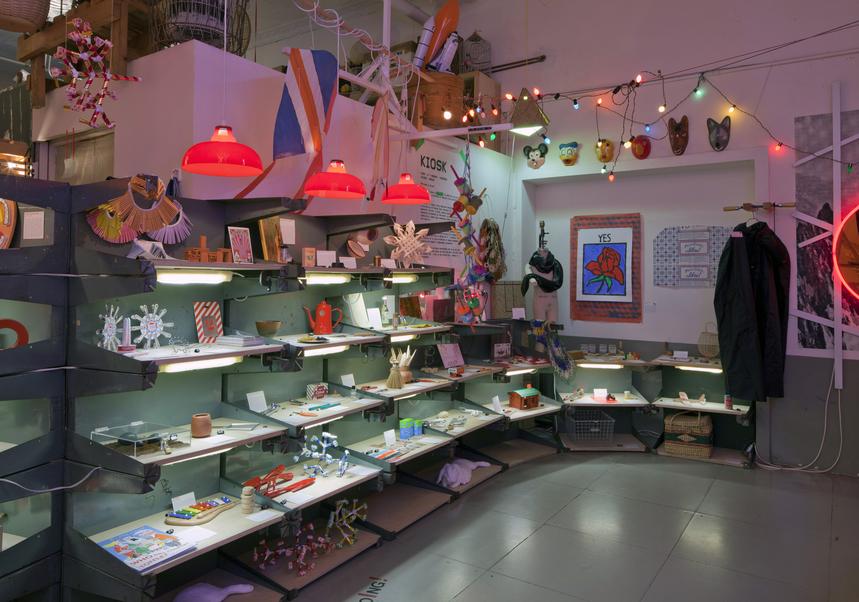