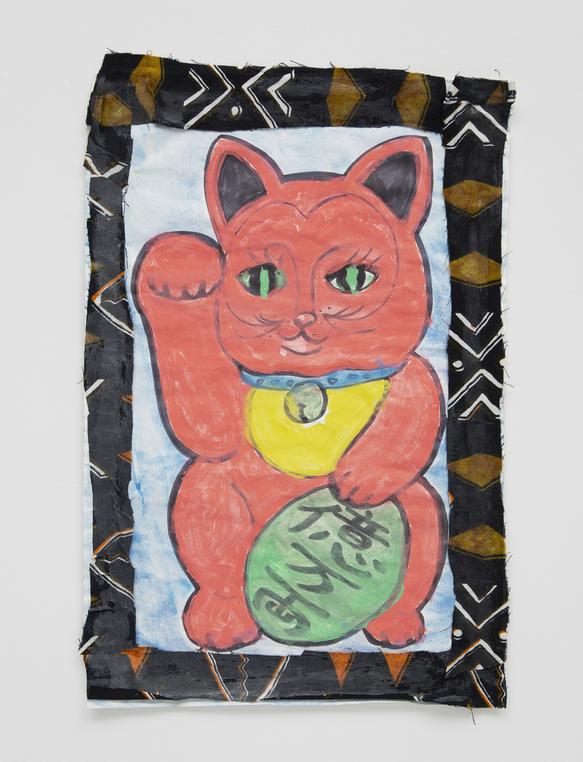 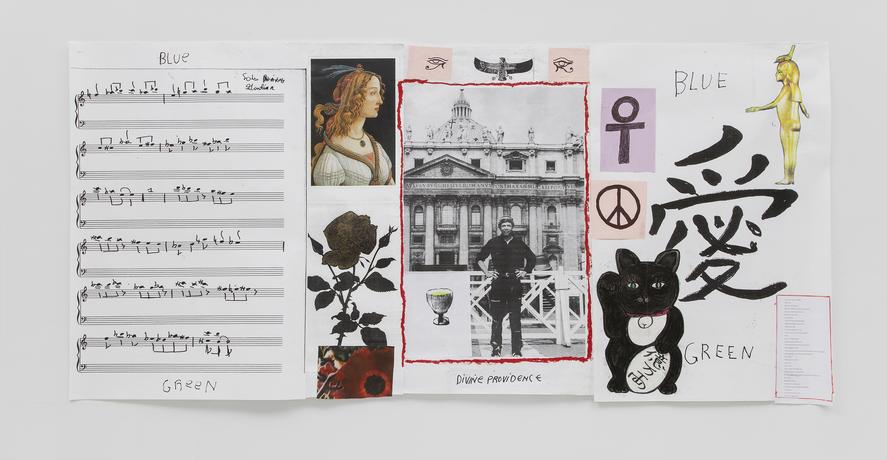 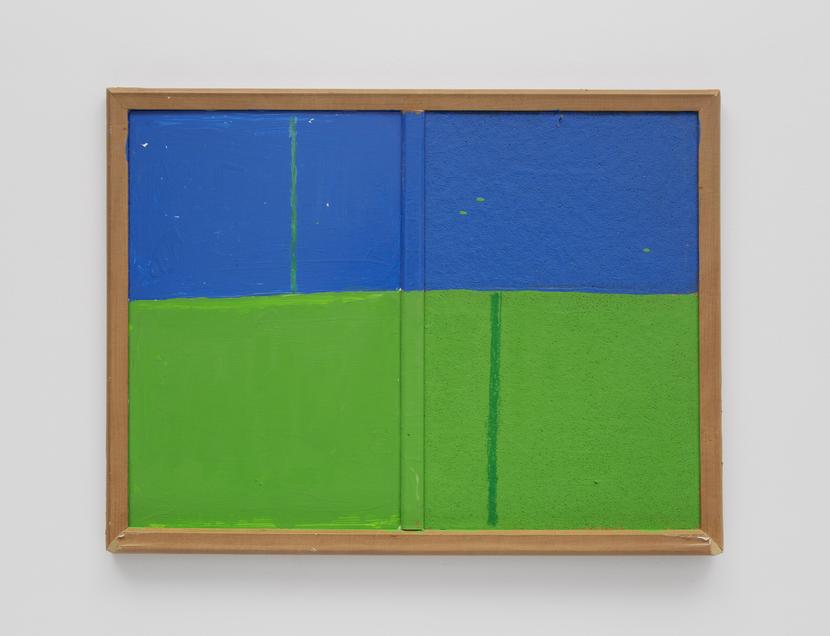 Jackson’s history was outlined in an expansive–and essential–2012 interview with his friend, the artist Stanley Whitney that was published as a part of BOMB magazine’s ongoing ‘Oral History Project’, which is available on BOMB’s website.

After a stint in the army in the early 1960s, where he further developed his skills as a marksman, Jackson relocated from his native Chicago to New York’s Lower East Side, where he encountered and became a part of a community of vanguard artists and jazz musicians centered around Slugs’ Saloon, a now legendary jazz club on East 3rd Street that was active from the mid-1960s to 1972. After earlier studies at Chicago’s School of the Art Institute and then later at The Brooklyn Museum School, Jackson started to exhibit his own work from the mid- 1960s onwards and was represented by New York’s Allan Stone Gallery from 1968 to 1990. He has had exhibitions at Strike Gallery, Rush Arts (curated by Jack Tilton), Gallery 128, Tribes, and Wilmer Jennings Gallery-Kenkeleba, among others. 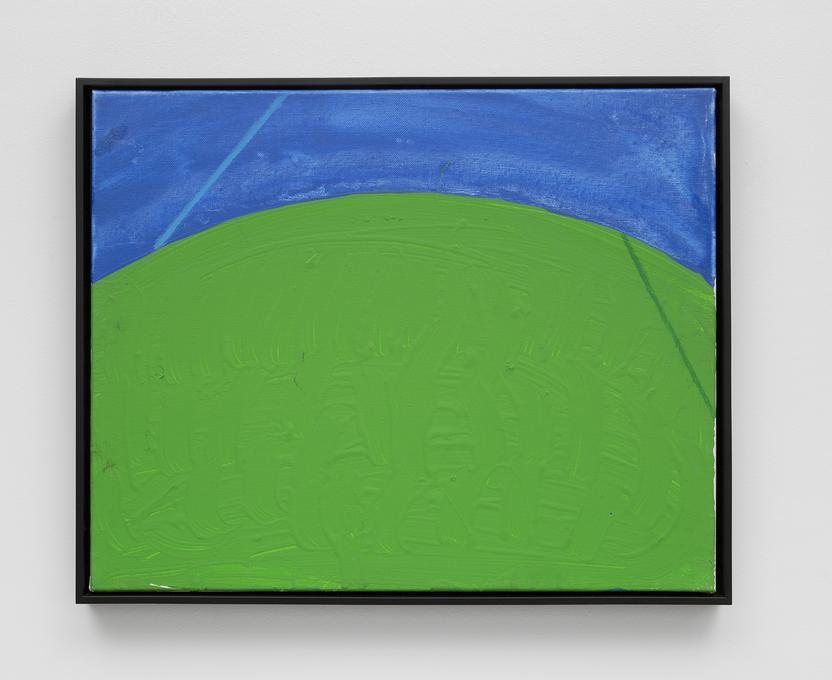 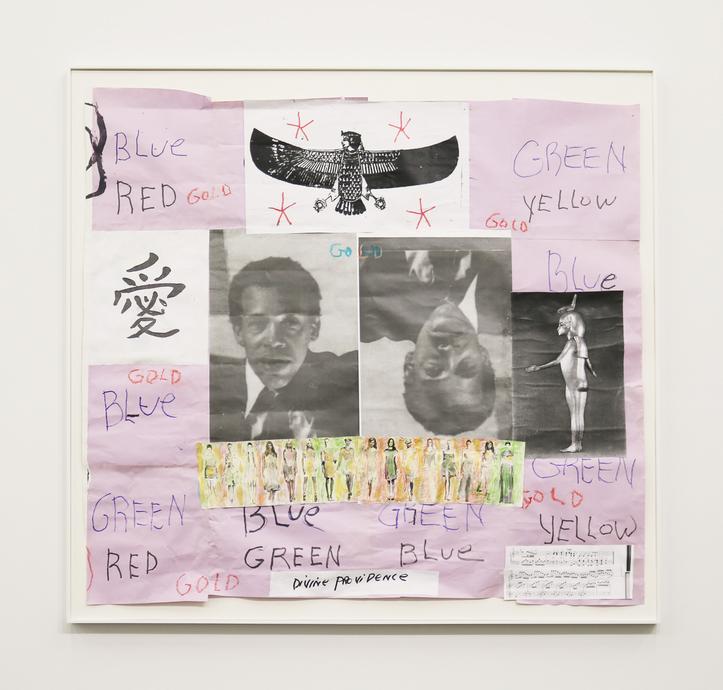 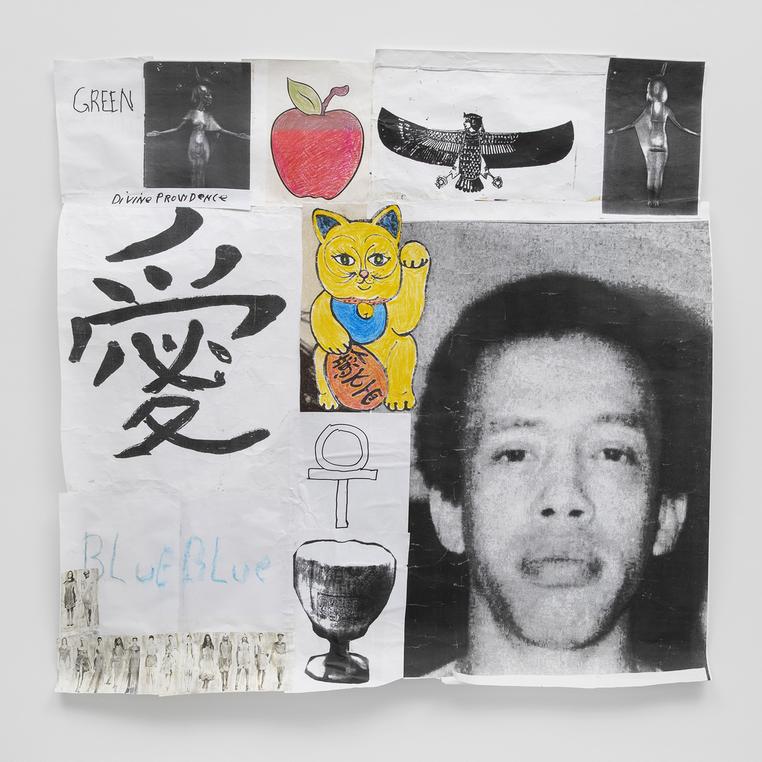 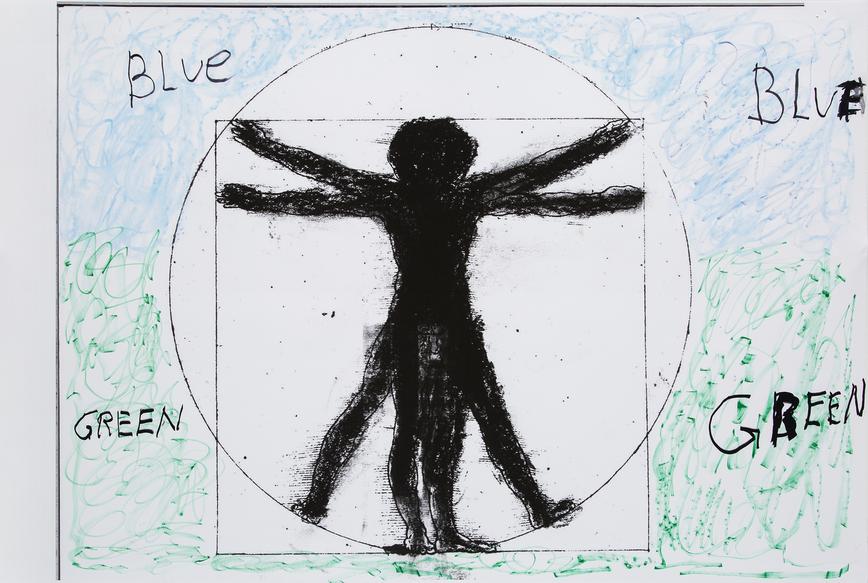 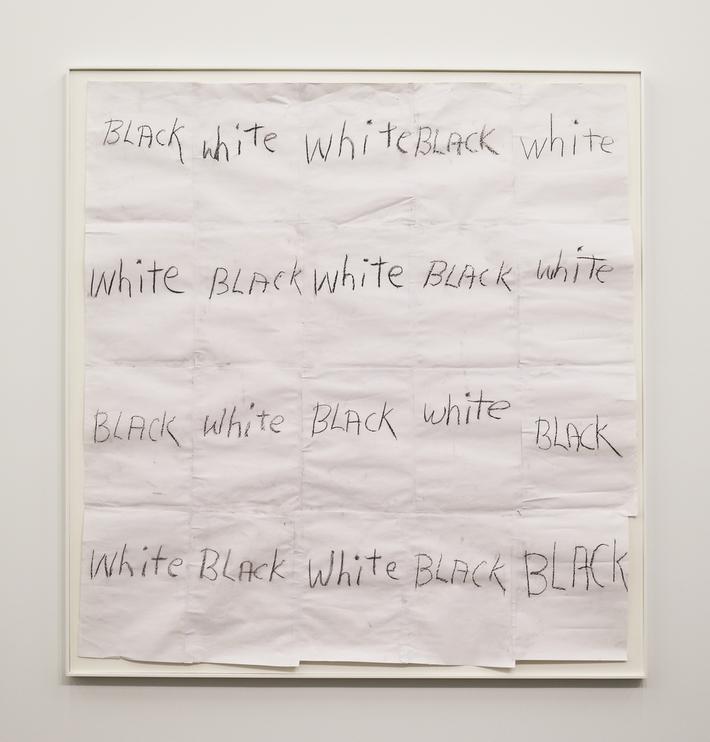