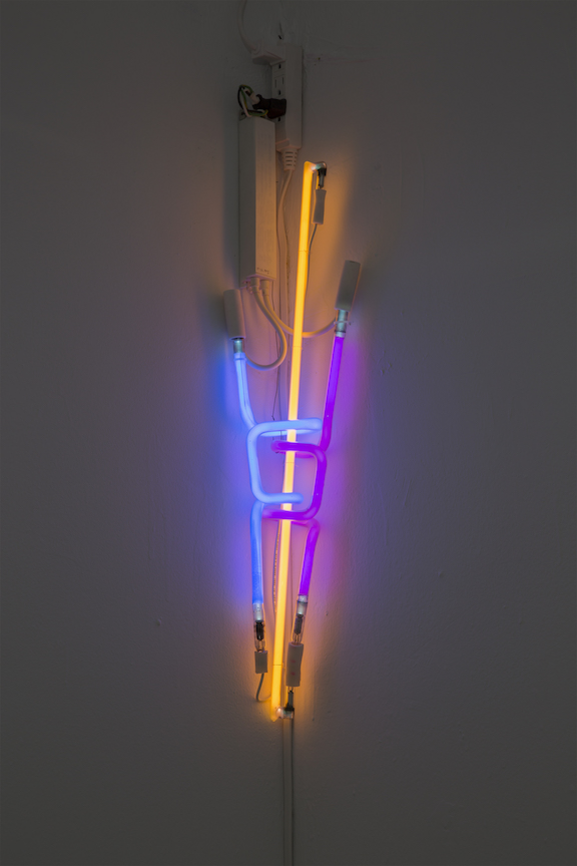 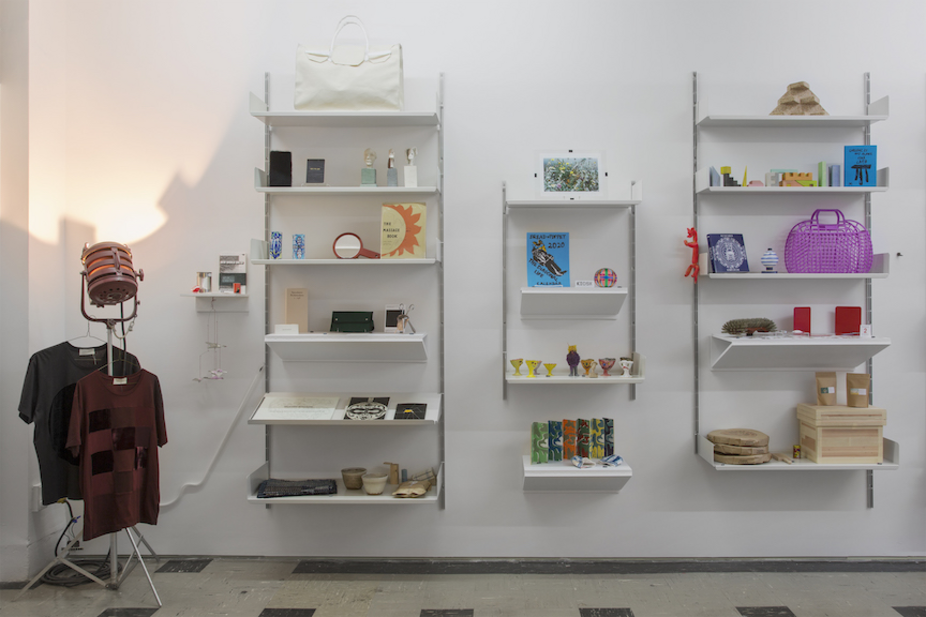 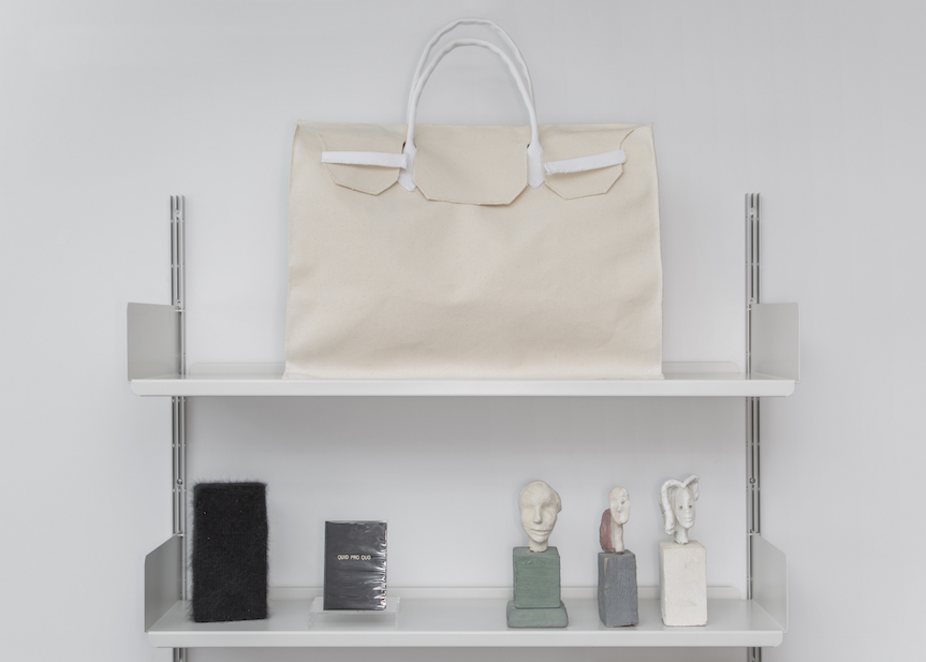 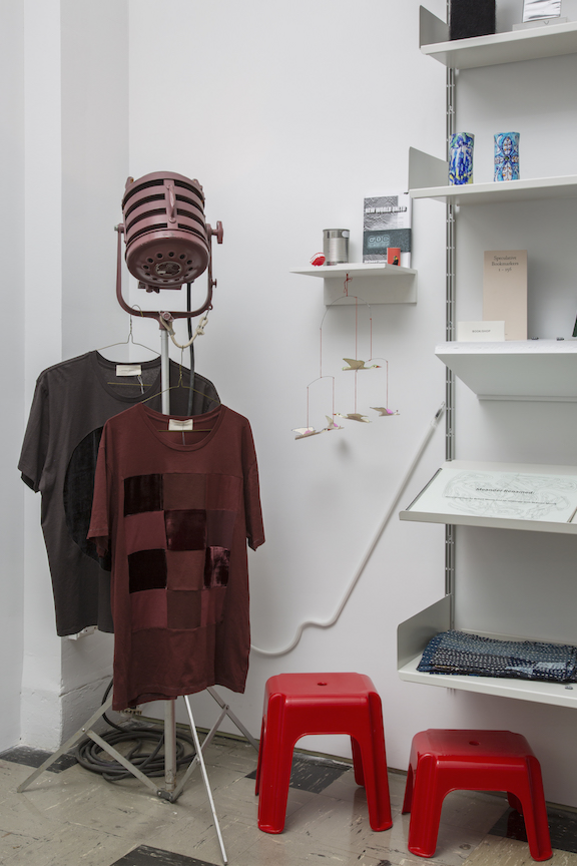 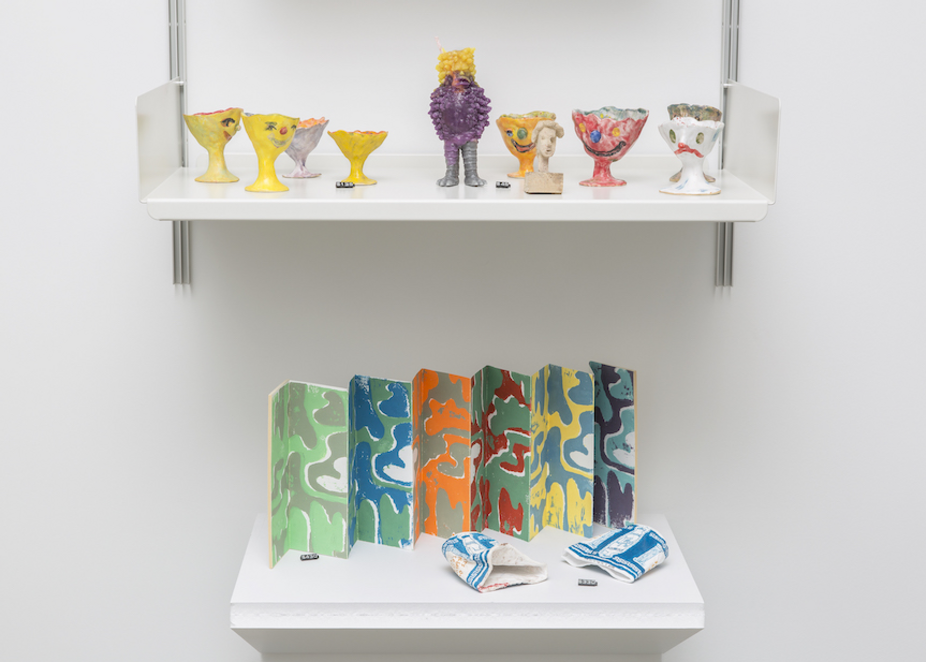 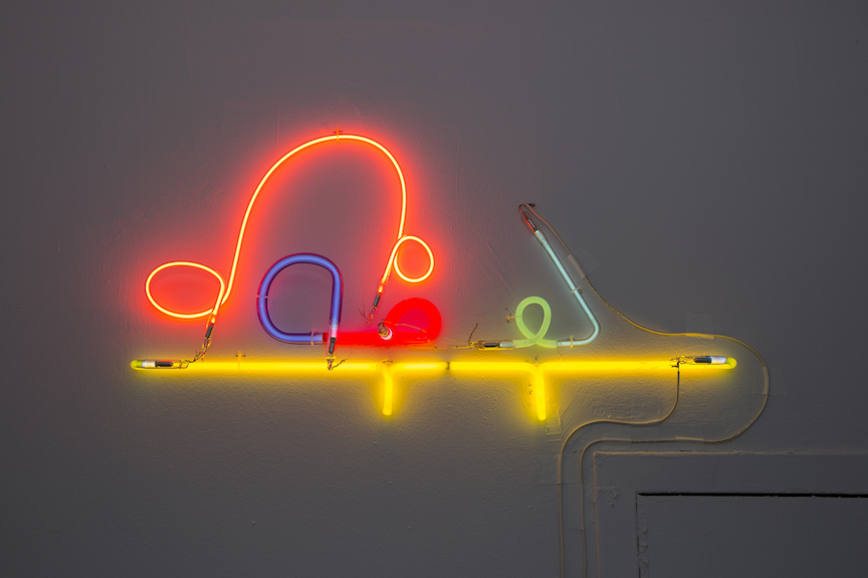 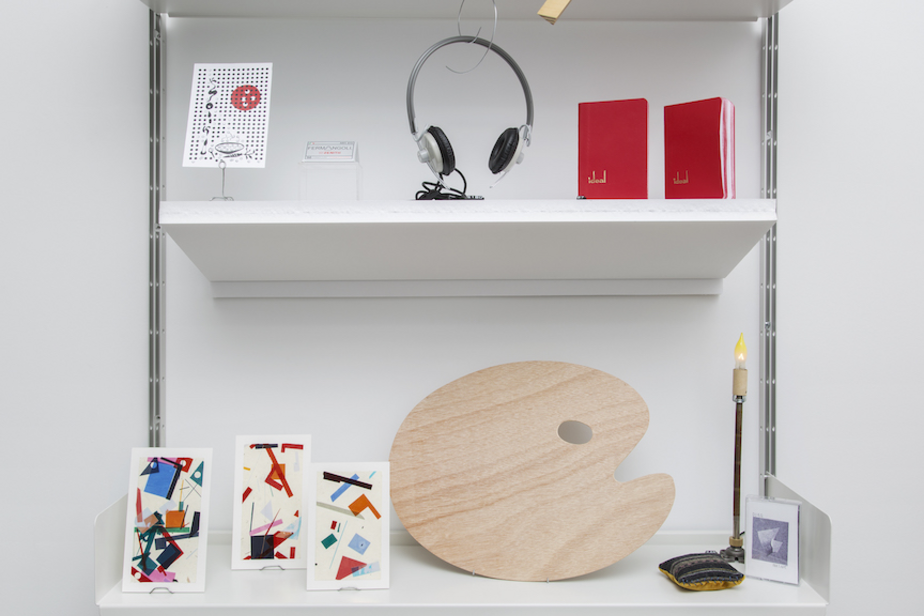 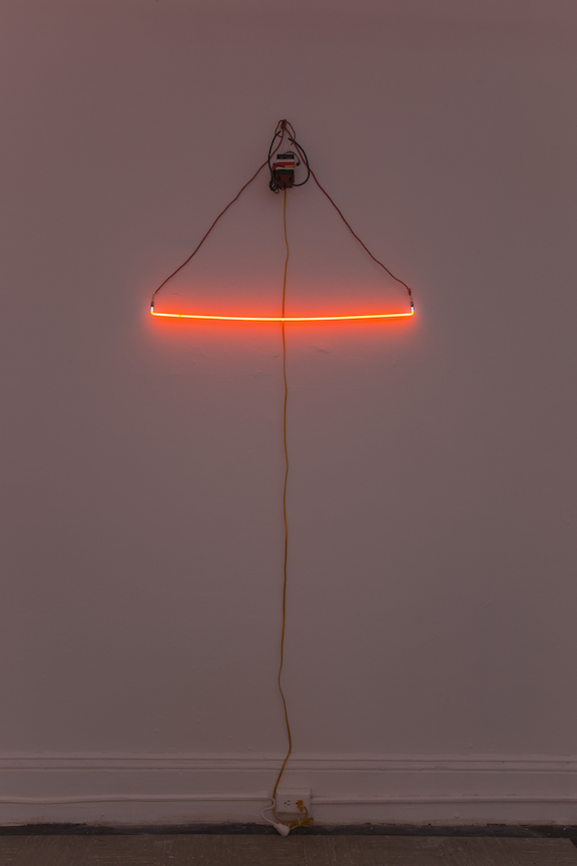 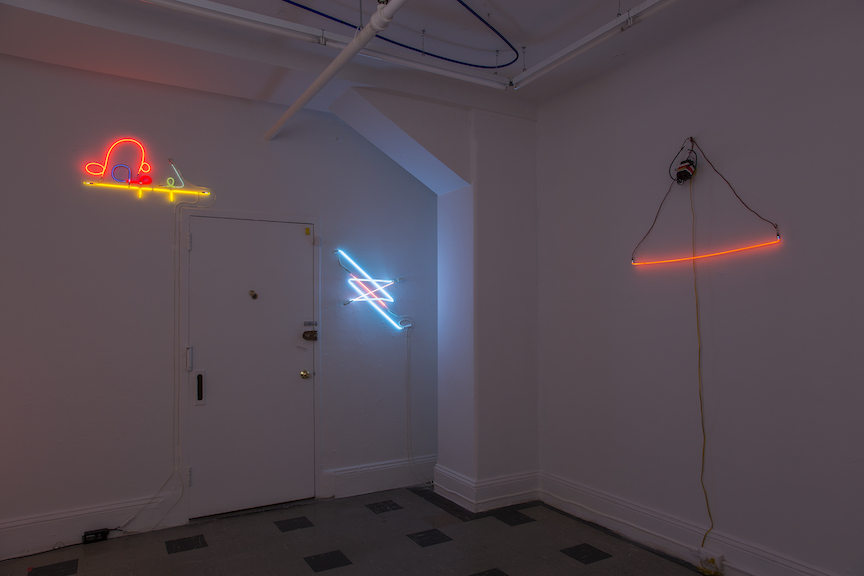 Gordon Robichaux is pleased to announce KIOSK’s return to New York City after a four-year hiatus with the exhibition FLASH BACK FLASH FORWARD, at once an installation and shop.

In the small gallery space, a new series of KIOSK’s iconic neon sculptures, configured in the form of an encompassing installation environment, immerse the viewer in an aura of glowing light and color. Created by KIOSK co-founder Marco ter Haar Romeny, the playful neon sculptures are composed from his collection of found, altered, and made glass tubes. Previously integrated within KIOSK’s shops and featured in their sprawling 2015 installation for Greater New York at MoMA/PS1, the neon sculptures are exhibited at Gordon Robichaux as stand-alone works.

In the larger gallery space, KIOSK presents a shop consisting of a collection of objects arranged within an installation that functions as a site of display. The environment, which combines Dieter Rams’ iconic shelving system for Vitsoe with KIOSK’s own handmade shelves fashioned out of foam core, is emblematic of KIOSK’s non-hierarchical approach to considerations of design—combining iconic and vernacular, found and made, new and old.

The objects offered for sale at Gordon Robichaux include selections from geographically based collections, for which KIOSK is best known (German light prisms, Japanese headphones, Italian minimalist tape dispensers); artwork, objects, and books from their community of creative collaborators (stitched boro fragments, a ceramic knot, "Punks is Hippies" T-shirts); and objects not offered for sale from KIOSK’s vast master archive (a pink foam dog, Bhargava's Dictionary, a metal fish smoker). With KIOSK founders Alisa Grifo and Marco ter Haar Romeny present in the gallery, the exhibition becomes a space for the multiple forms of exchange which makes their creative practice so unique—merging shopkeeping and commerce with oral history, archival work, curatorial practices, education, community building, and the vitality that their public’s diverse perspectives bring to the interactive nature of their work.

KIOSK began in 2005 at 95 Spring Street in SoHo--once a center of art-making and now one of the most dense chain-store neighborhoods in Manhattan. Founders Alisa Grifo and Marco ter Haar Romeny began taking two trips a year, unusual in nature, each to a different location on the globe. The outcome of every trip is a portrait of a place in the form of a collection of goods. The objects that constitute these various collections each in their own way challenge the manner in which we see, consume, exoticize, understand, and learn. KIOSK quickly became as specific to itself as it was to the vast array of practices and formats by which it was influenced and upon which it commented. Their work, and the venues it has inhabited over the past fourteen years, navigates a hybrid terrain that incorporates aspects of the formats of the store, museum, studio, gallery, and design collection. Grifo and ter Haar Romeny take on the roles of shopkeeper, historian, anthropologist, tourist, curator, user, producer, and critic, among an evolving roster of other activities.

Their past collections, which have included Japan, Mexico, Germany, Finland, and the United States, are comprised of independently produced objects from each location. Independent production offers an authenticity specific to its locale, which is often worlds away from our understanding of, and associations with, that place. It is the accumulation of expansive narratives, the investigation of aesthetics, representation, and shifting perspectives and contexts that become the substance of each collection. In viewing a KIOSK collection in its entirety, we are presented with an alternate truth of that place: what we assume it is, what we want it to be, what we have been led to believe, what we don’t know.

KIOSK’s 1,278-piece archive of objects from around the world is an unprecedented and unparalleled document of international vernacular design.

Alisa Grifo (born 1969, New Jersey) and Marco ter Haar Romeny (born 1974, Stockholm) live and work in Stockholm, Provence, and New York City. Their combined backgrounds cover a diverse number of areas ranging from Art History to Applied Physics. Together they created the public project KIOSK in 2005. Their work as KIOSK has been featured in: The New York Times, The New Yorker, ARTnews, Artnet, Fast Company, AnOther Magazine, Something Curated, Monocle, and other publications. They have collaborated with Cooper-Hewitt, Smithsonian Design Museum; the Hammer Museum; and the ICA in London. Their decade in New York culminated with KIOSK’s participation in the 2015 edition of Greater New York at MoMA/PS1. Most recently they were awarded a grant from the Swedish Arts Grants Committee, Konstnärsnämnden, to begin work on a book about KIOSK.

Since 2015, KIOSK has maintained an online shop with curated collections of objects offered for sale, created a store at the ICA London, and opened a gallery and store in Le Corbusier’s Modernist icon Unite d’ Habitation in Marseilles, France, where they’ve exhibited numerous artists work including Elisabeth Kley and Sanou Oumar. Throughout its fourteen-year history, KIOSK has inspired countless artists, designers, writers and an international creative audience. 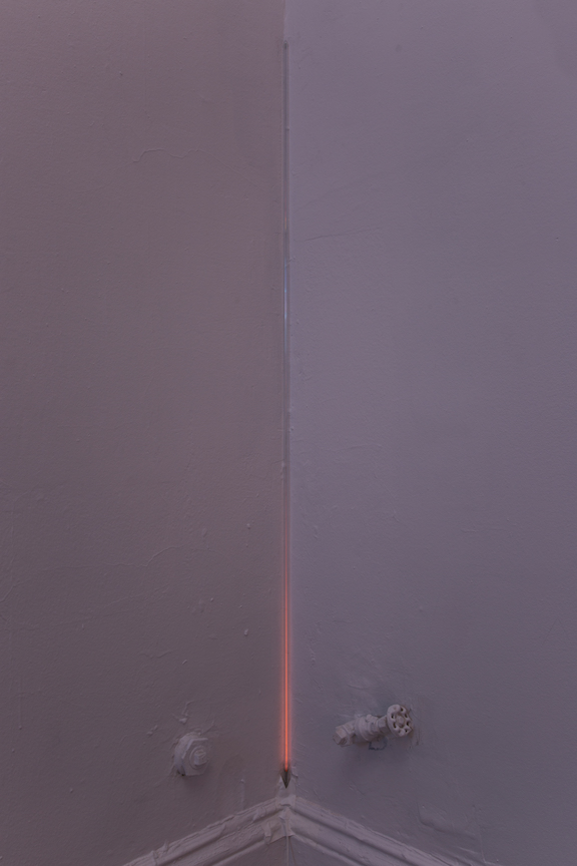 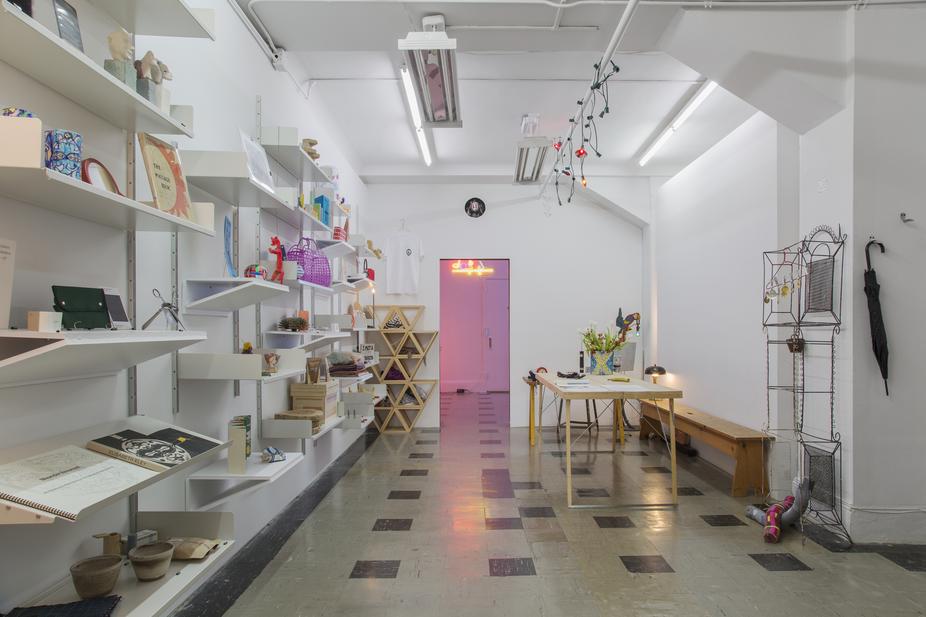 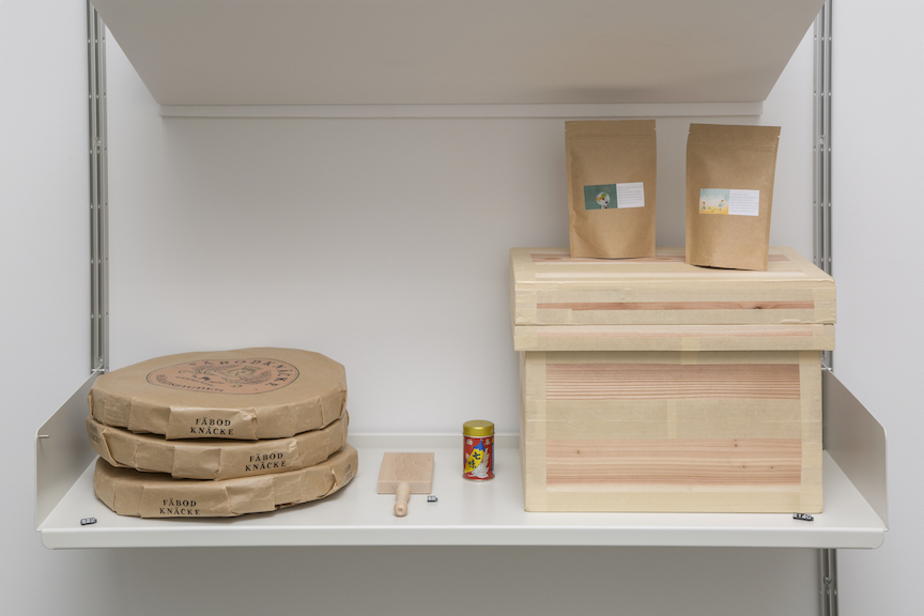 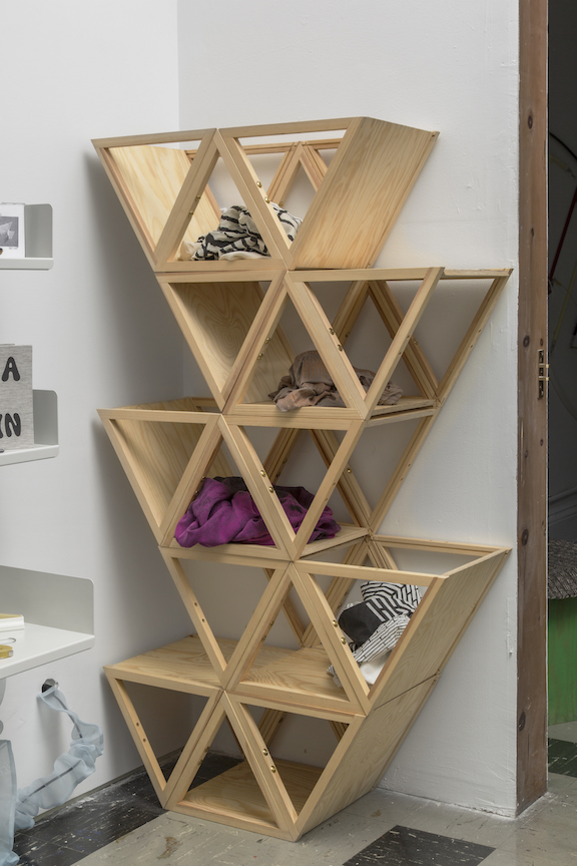 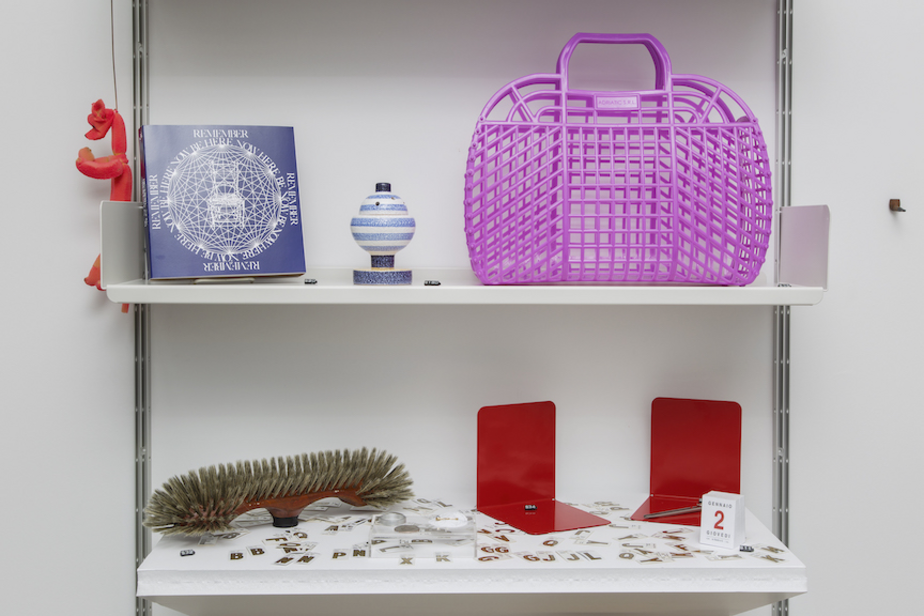 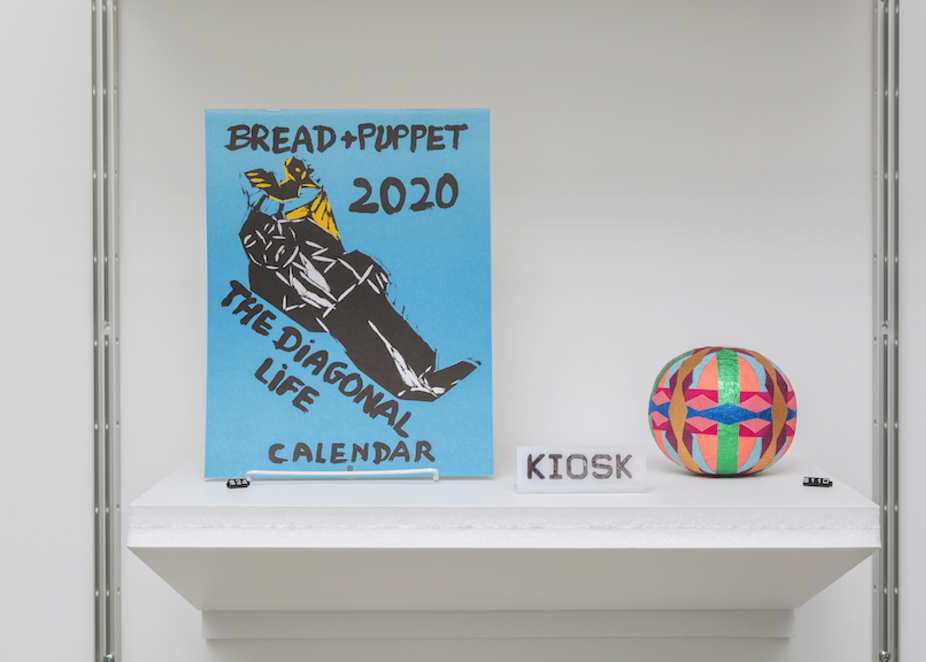 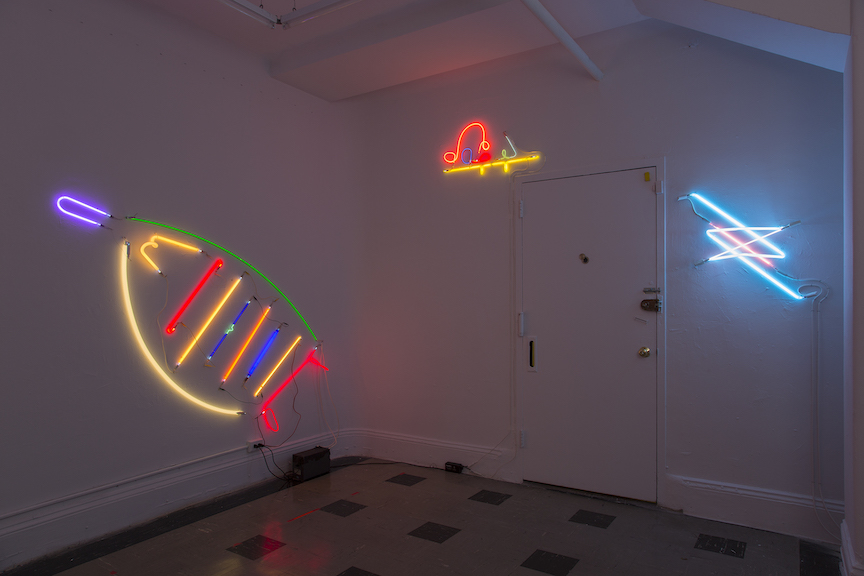 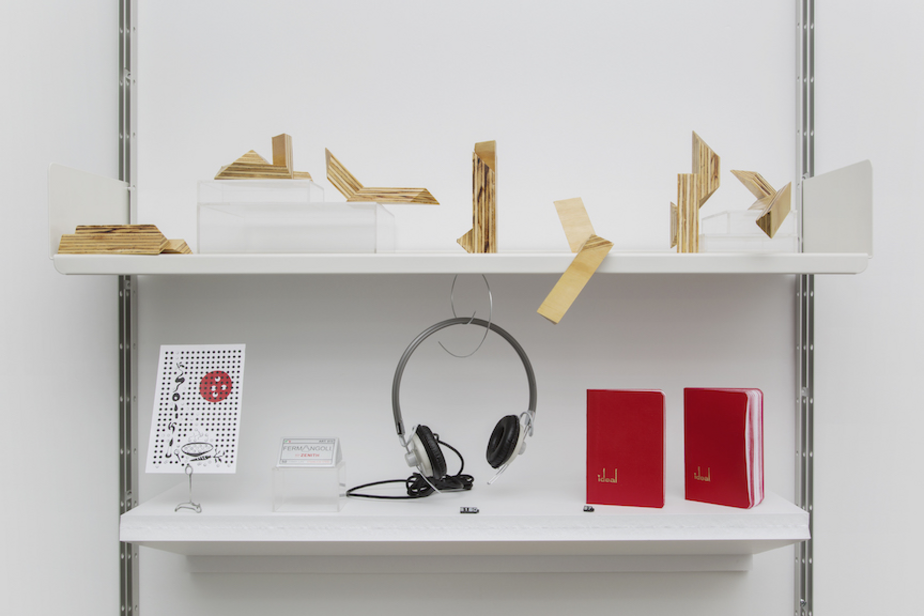 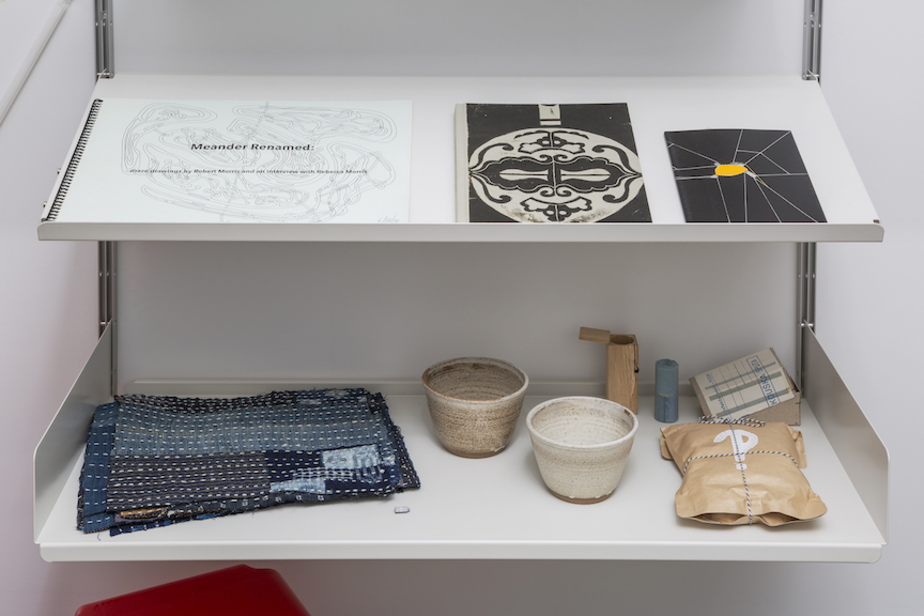 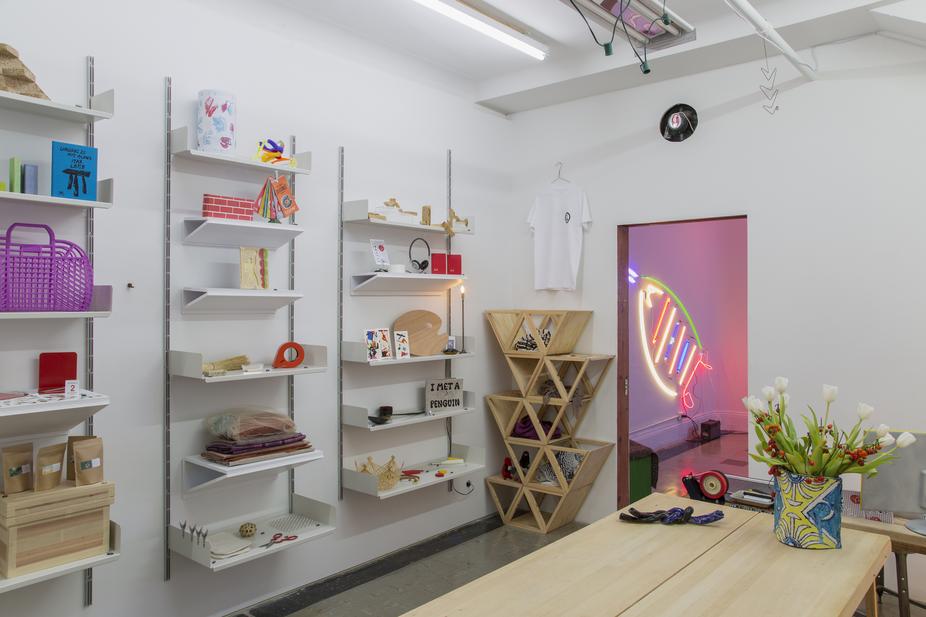 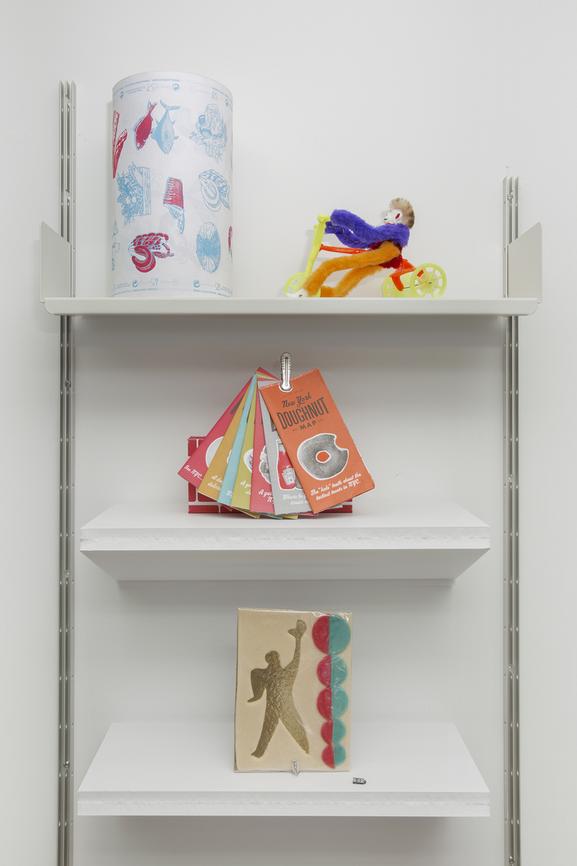 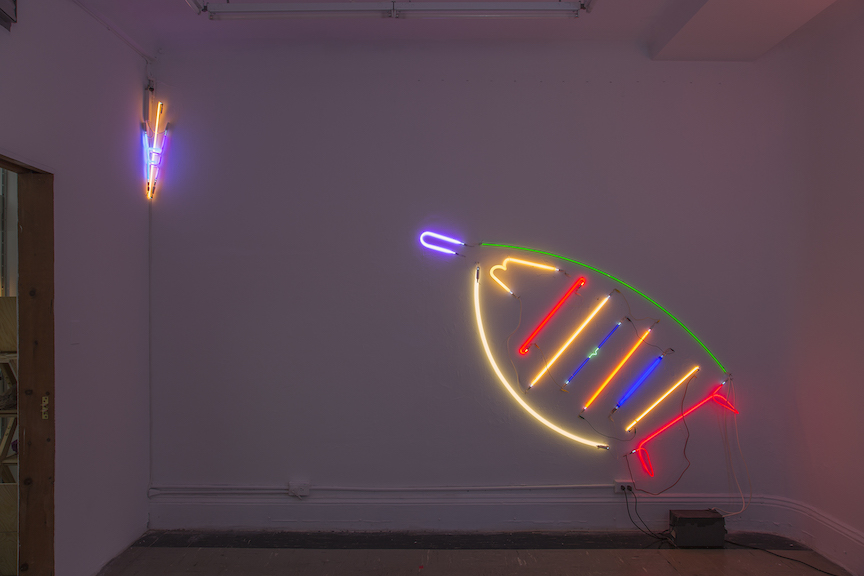 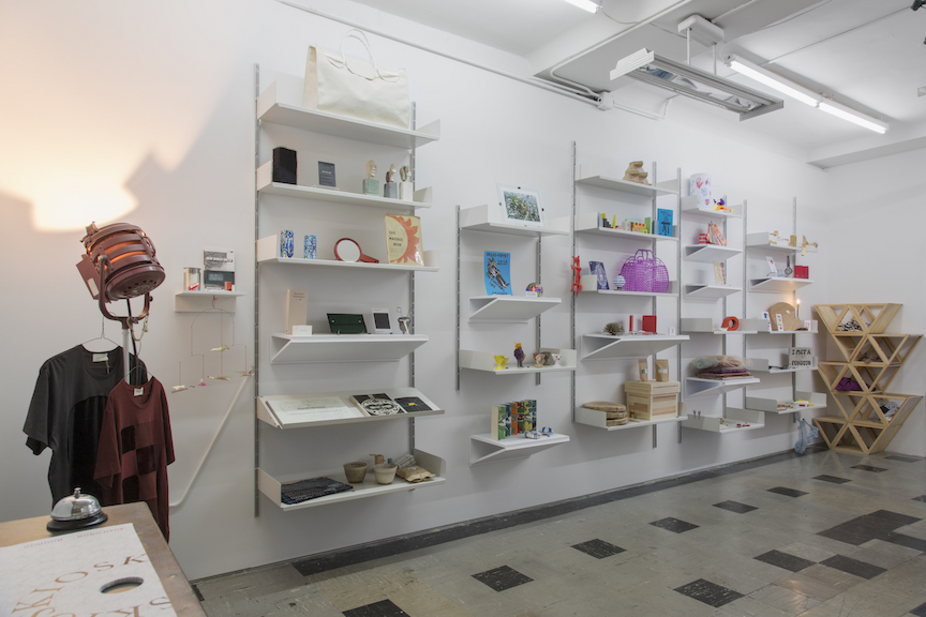 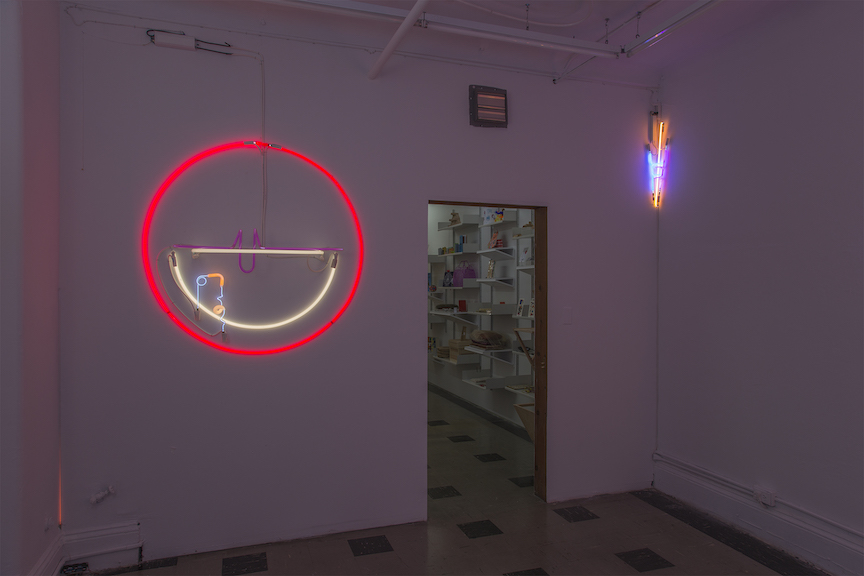 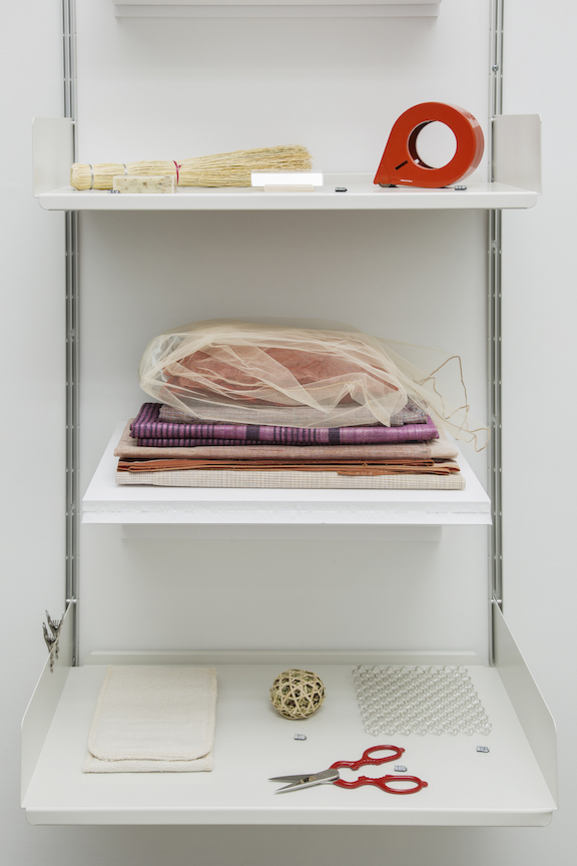 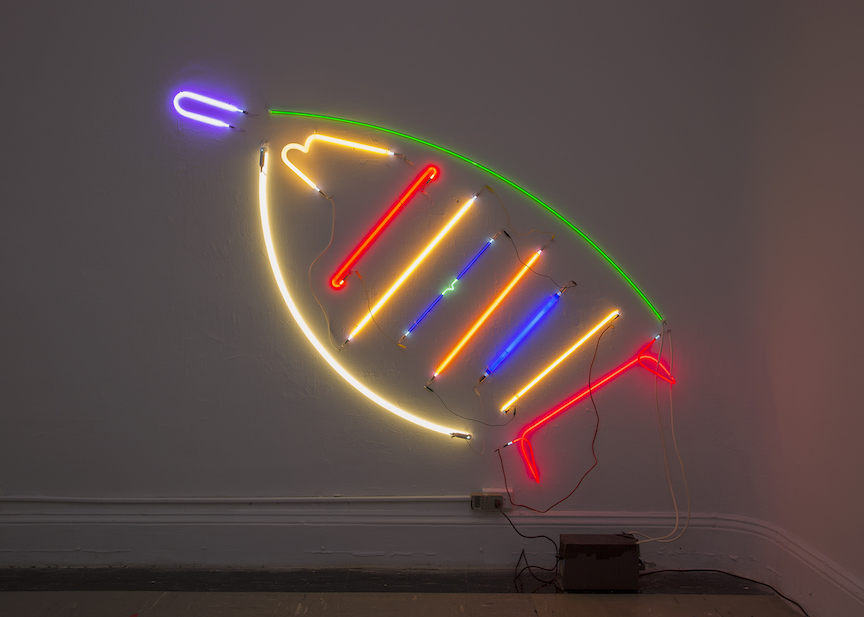 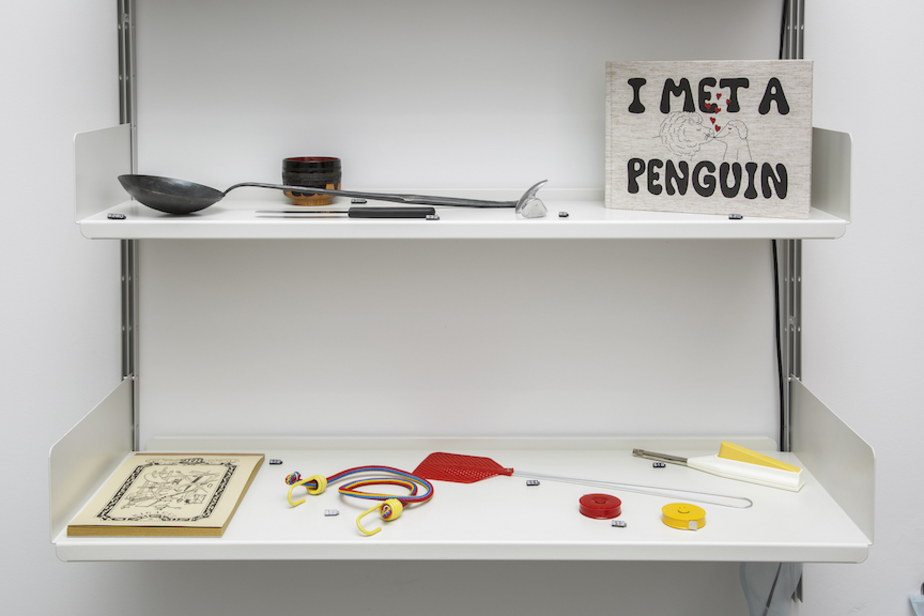 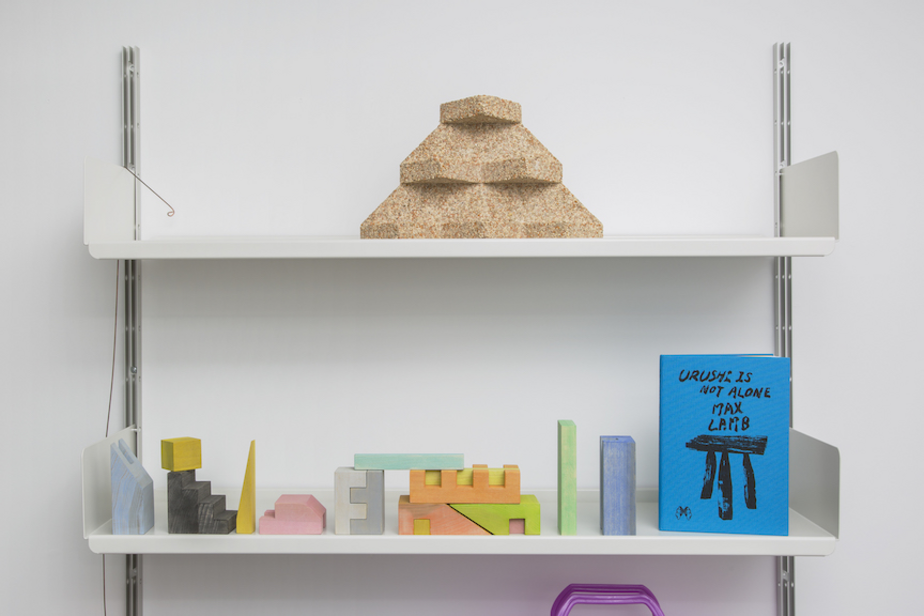 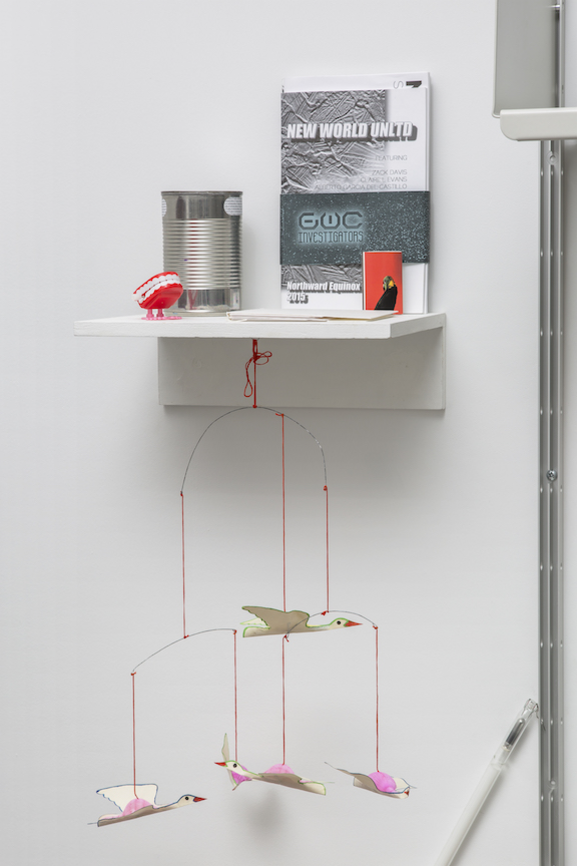 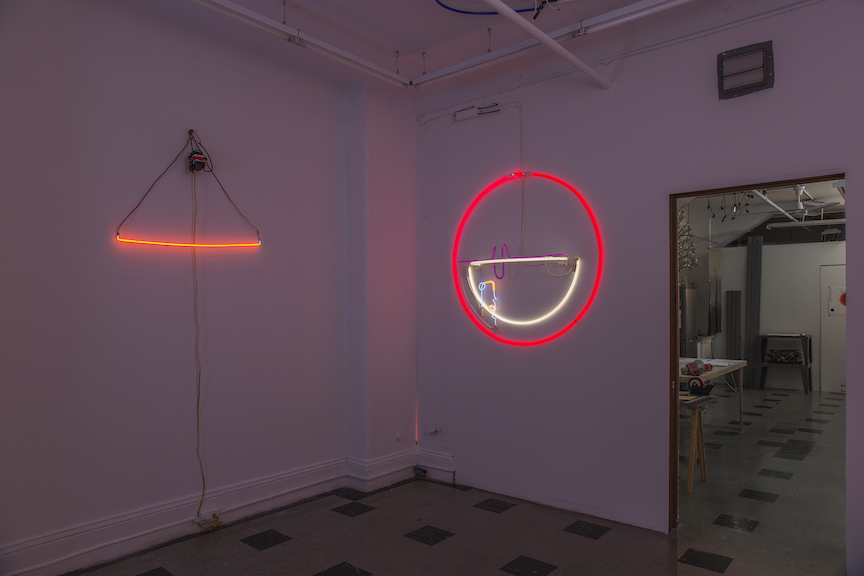 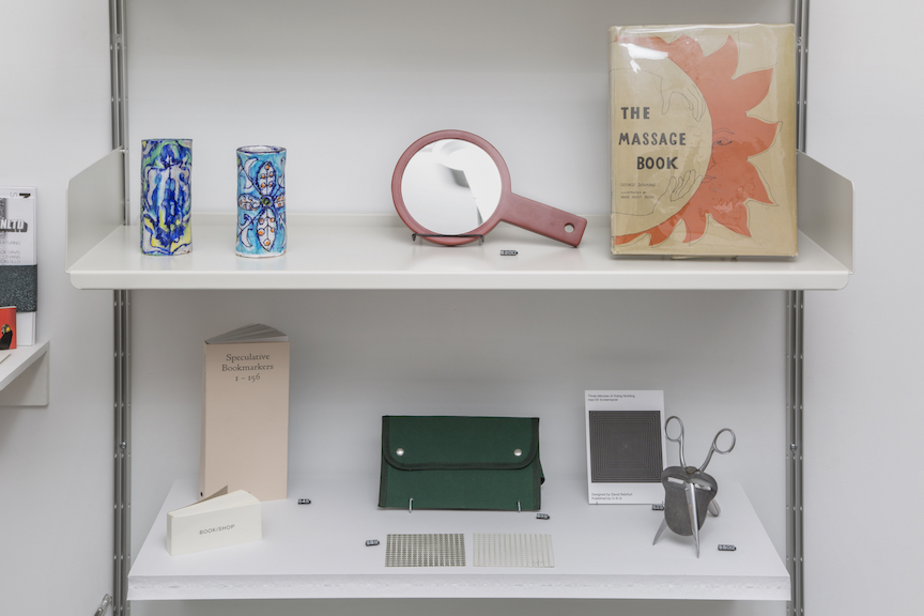