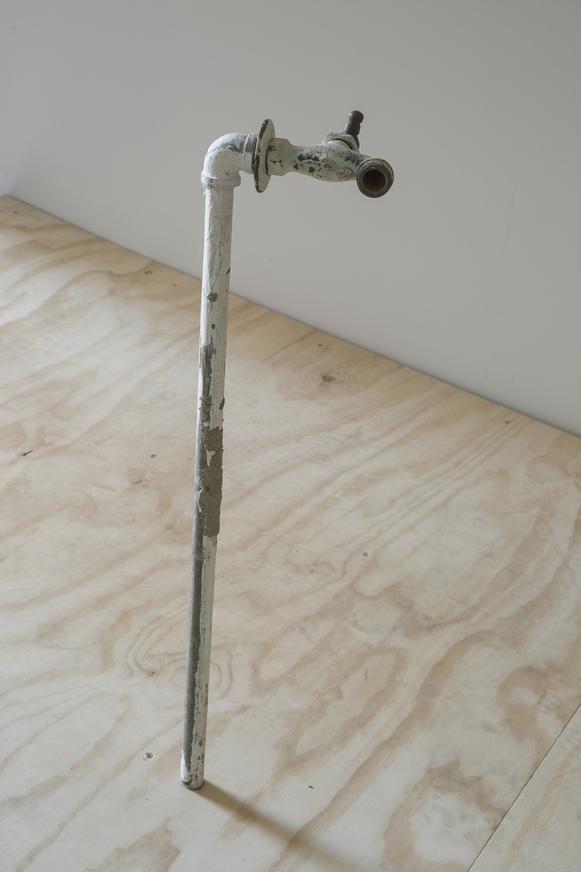 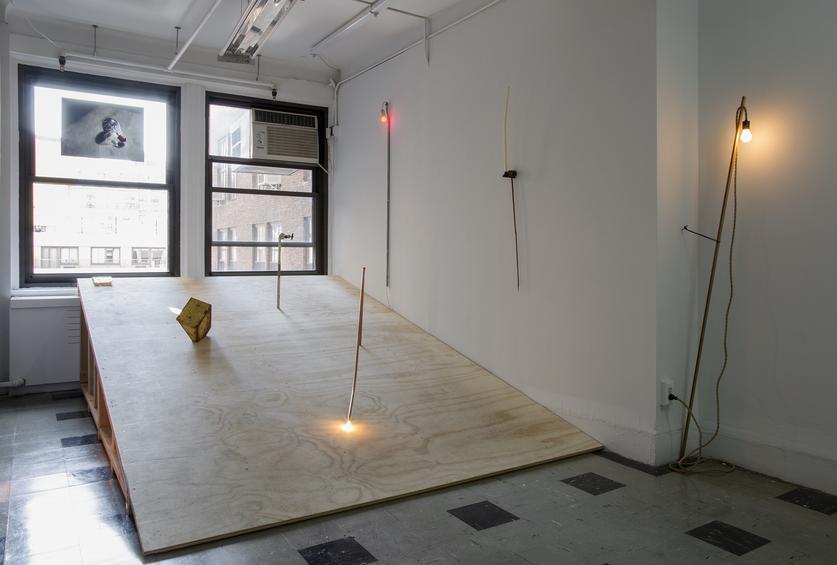 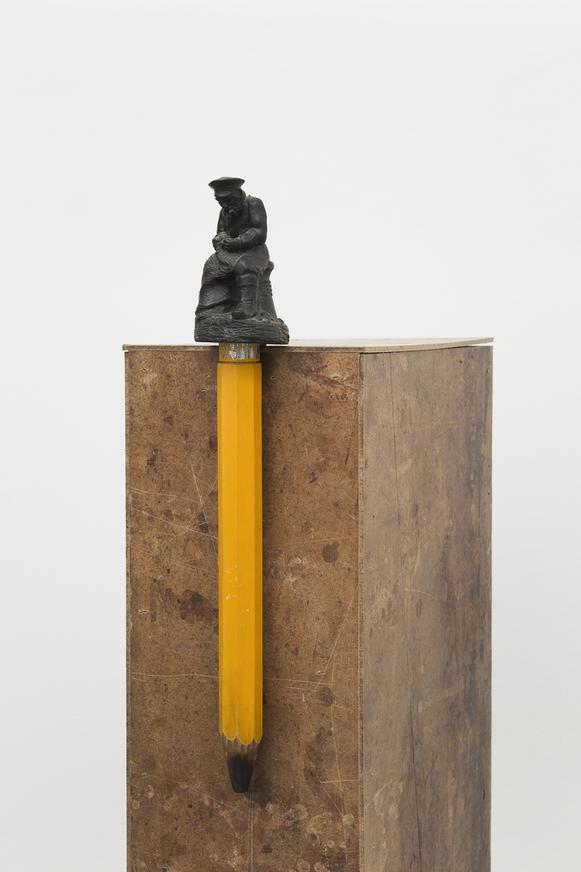 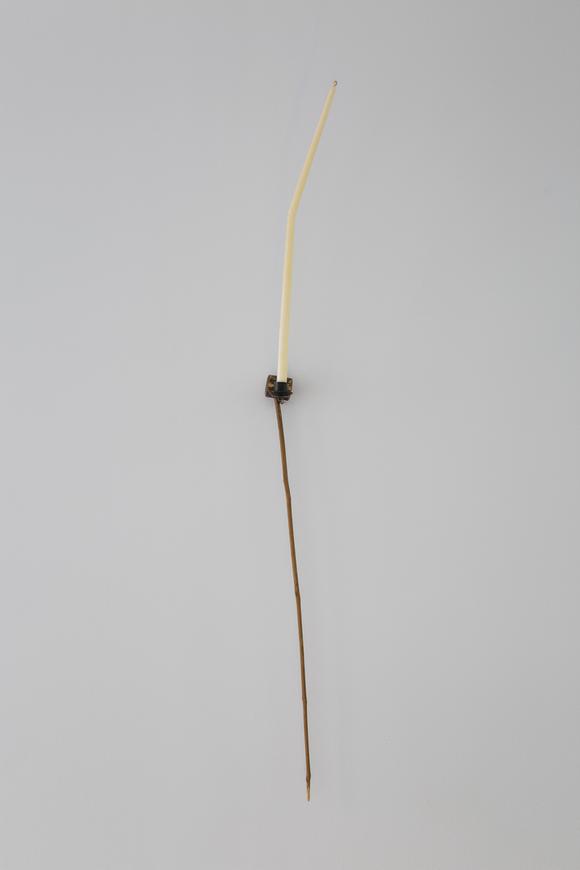 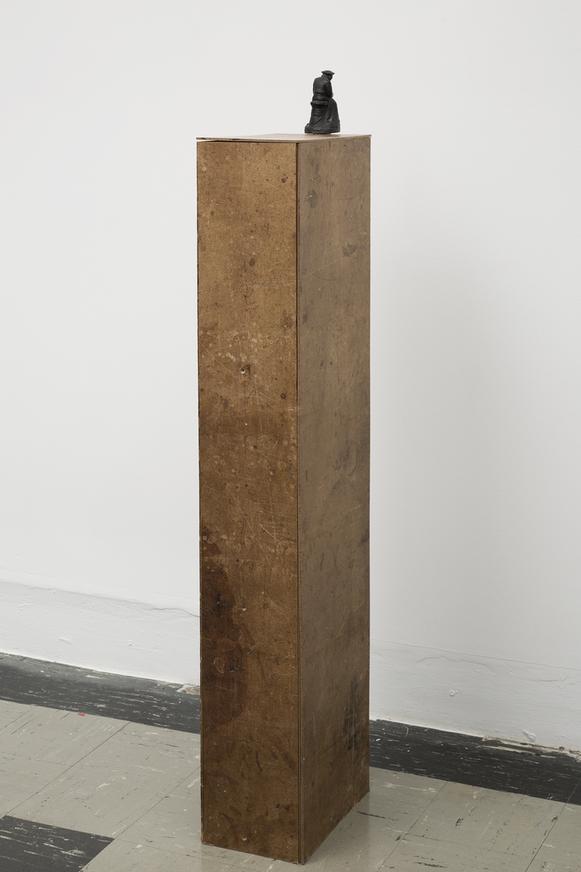 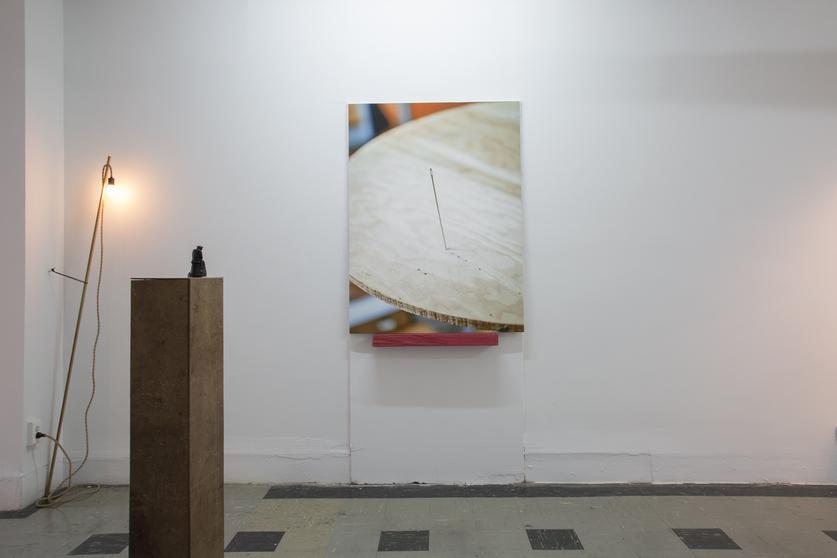 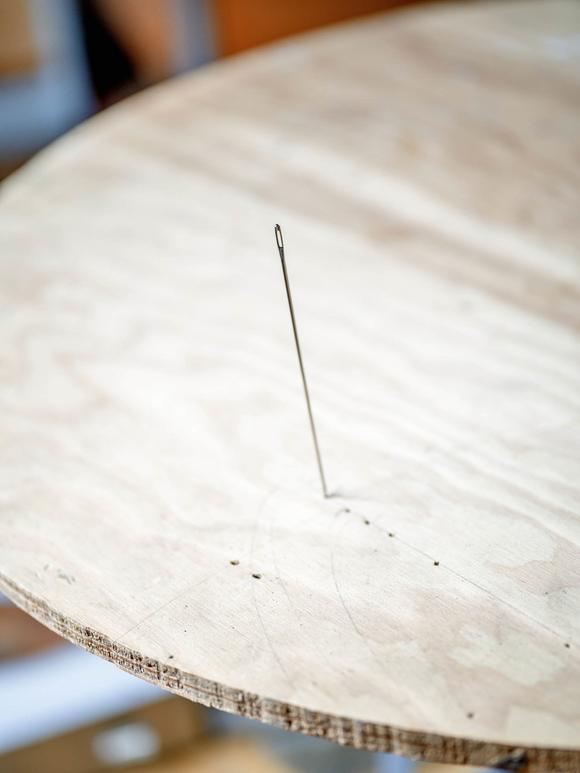 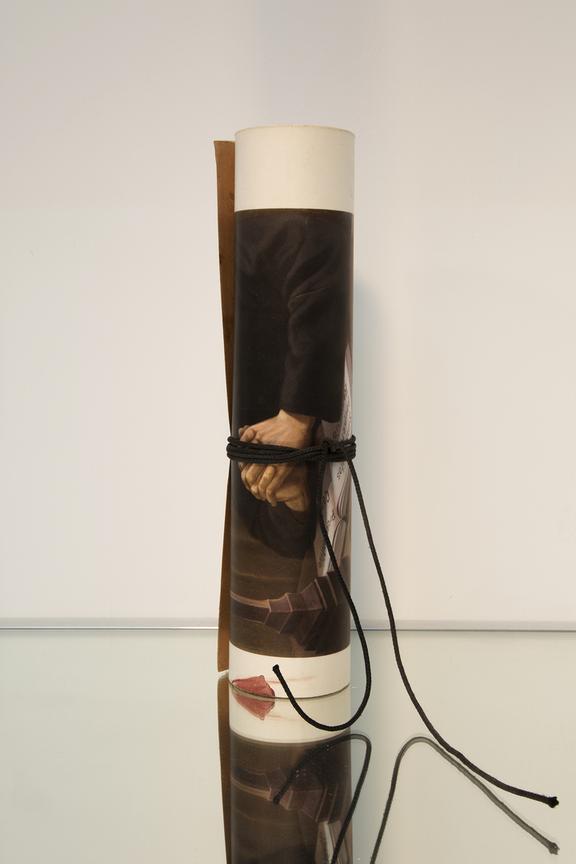 Gordon Robichaux is pleased to present 3 Dollar Bill, an installation of new work by Daphne Fitzpatrick. The exhibition is staged to evoke a stroll through the city streets. Here, a choreographed flânerie of objects, artifacts, and intervening architecture act to guide the viewer on a tour of boulevards littered with subversive cultural innuendo. Her photographs and mixed-media assemblages—previously described as exercises in “neo-surrealism” and “trash-nouveau”—reflect her hobodandy, slapsticky feminist sensibilities. In Fitzpatrick’s city, one-liners rub shoulders with double entendre, and everyday minutiae is the vehicle with which we navigate the grid.

A raw, constructed plywood ramp appropriates a chunk of the space, offering the viewer a means of ascent, as a succession of “lampposts” mounted on the wall leads the way. The mise-en-scène is a landscape of “blunt sight gags” notable for its “cartoonish plainness”: a slice of Swiss cheese cantilevered on a Buffalo Nickel, a pipe and faucet posing as a cane, a yellow tire chock, a cylinder of Quaker Oats and a box of raisins.

Each scenario is a suggestive yet succinct device, like an O’Hara “Lunch” poem that sheds light upon allusions to pointed, often cinematic, cultural reference and kitsch. Querelle, for example, evokes Fassbinder’s 1982 film and Fitzpatrick’s interest in the relationship between its stylized set and the male body. Observing the lamps from the wonky perspective of the incline calls to mind perennial images of theatrical masculinity: men swinging ‘round or suavely leaning against lampposts, or the drunkard that clings to a post to prevent inebriated collapse.

The height of the ramp extends to the base of the windows, framing a view of airshafts and sky. Affixed to the windowpane is Carson McCullers in a Suit, a photographic nod to the American author attributed with introducing the queer-ish tomboy protagonist to mainstream awareness. A seemingly double-exposed photograph printed on Duratrans, the backlit image depicts a translucent light bulb dressed in the caress of its own image.

From atop the ramp, facing inward, the perspective of the gallery is transformed into an absurdist spectacle. Many of the gallery’s light bulbs have been removed, and with the exception of the daylight coming in through the two, large windows, most of the light is generated from jerry-rigged lamps and Fitzpatrick’s works. As heads graze the ceiling, viewers descend to a more normalized perspective, where Fitzpatrick’s works on view engage in a continuous confrontation with convention, a playful fight whereby the artist’s joie de vivre provokes and prevails.

​On Sunday, June 3rd Gordon Robichaux will host an event dedicated to the history and legacy of Trial Balloon, a feminist, artist-run, alternative space located in SoHo during the early ‘90s co-founded Nicola Tyson and Angela Lyras.

Daphne Fitzpatrick (B. 1964, Long Island, New York) lives and works in Brooklyn. Her work has been exhibited widely including at ACP (Artist Curated Projects), Los Angeles, CA; Know More Games, NY; American Contemporary, NY; Art In General, NY; Contemporary Arts Museum Houston, TX; Higher Pictures, NY; and Bellwether, NY. Her work has been reviewed in Artforum, The New Yorker, and The New York Times, and is featured in Vitamin 3-D: New Perspectives in Sculpture and Installation, published by Phaidon Press. In 2015, she completed a public commission for a monumental outdoor sculpture at Fisher’s Island, NY. She was a faculty member at Yale Sculpture from 2001-2011, and currently teaches at Bard College, ICP/Bard, and The Cooper Union. 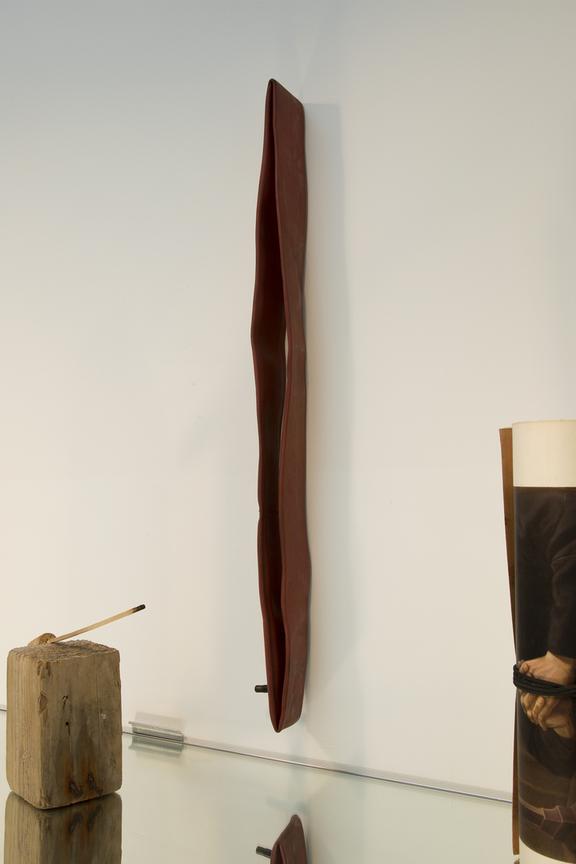 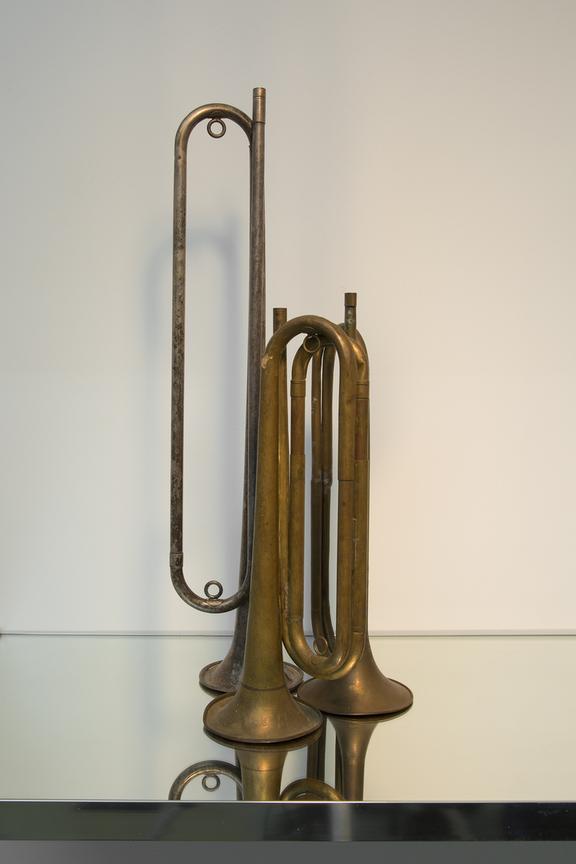 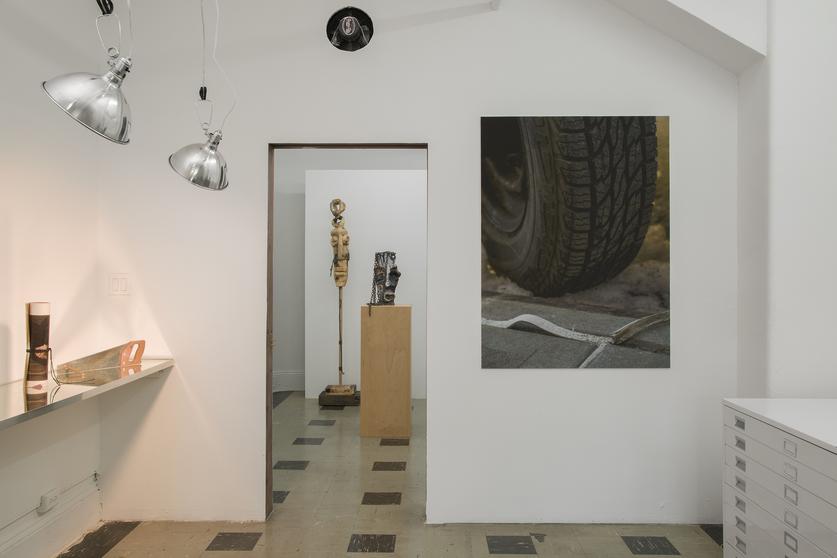 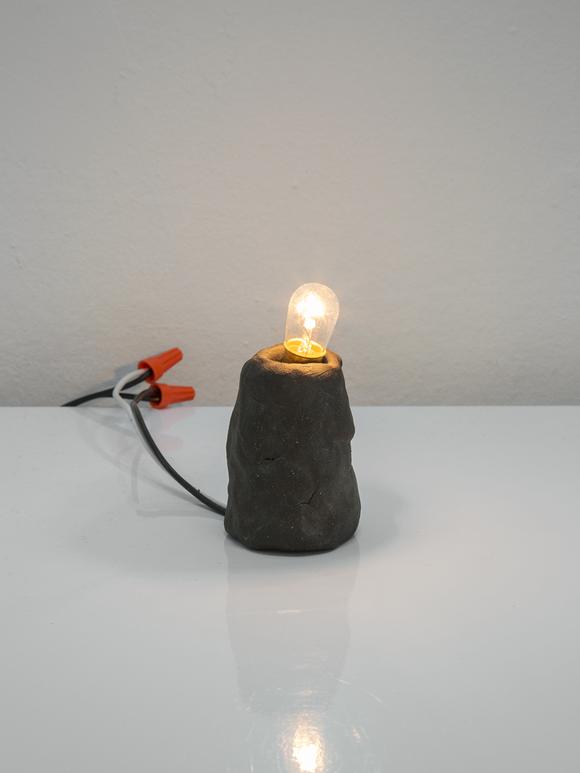 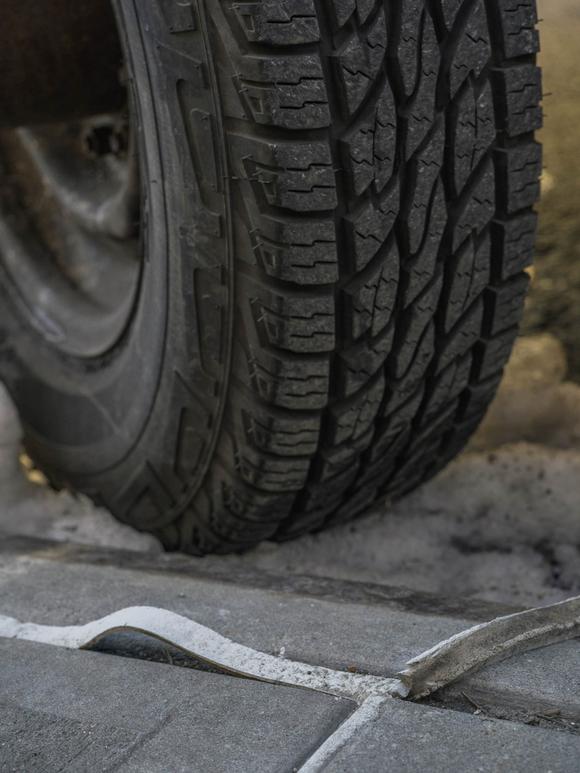 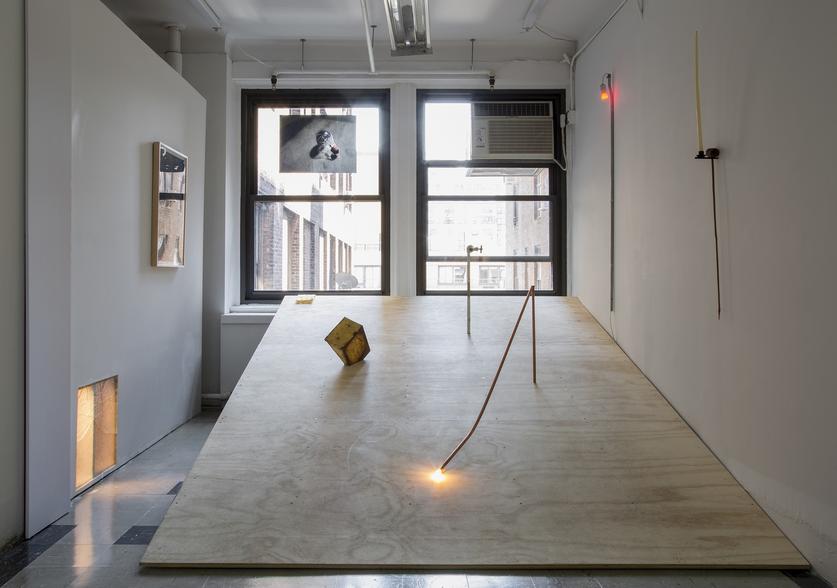 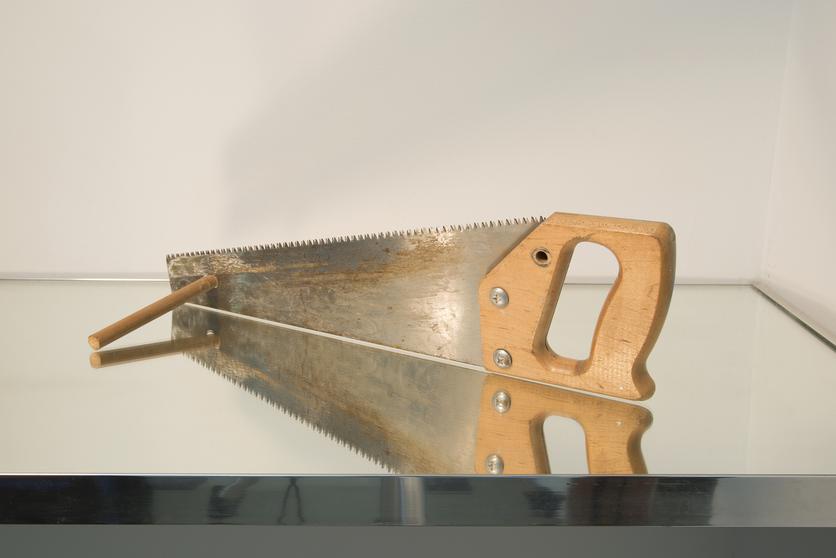 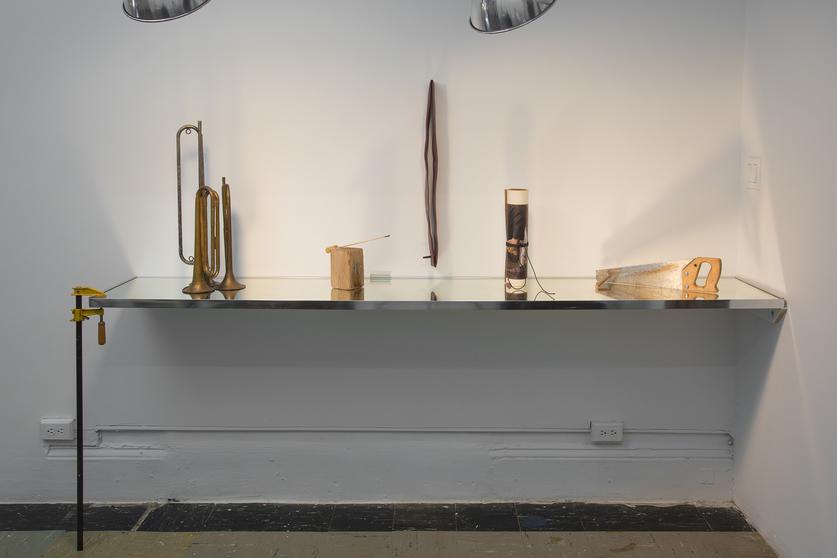 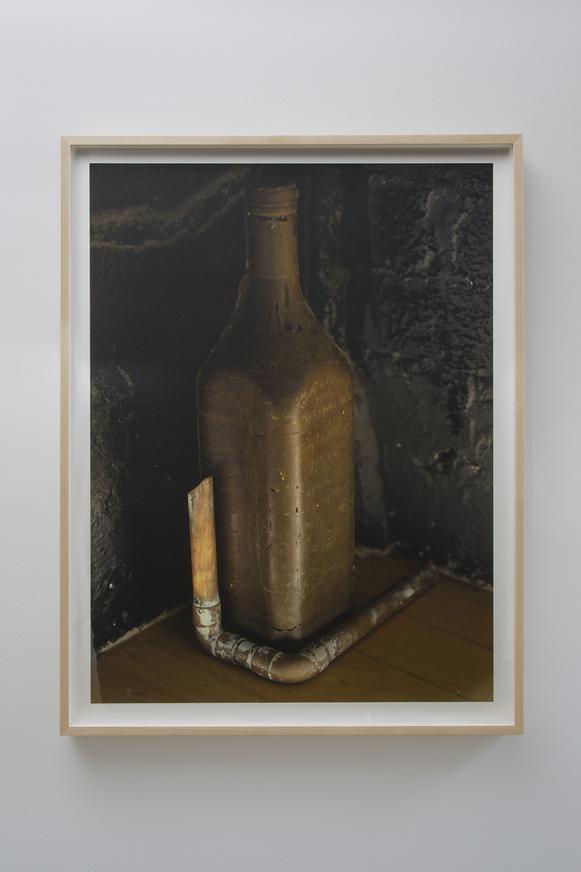 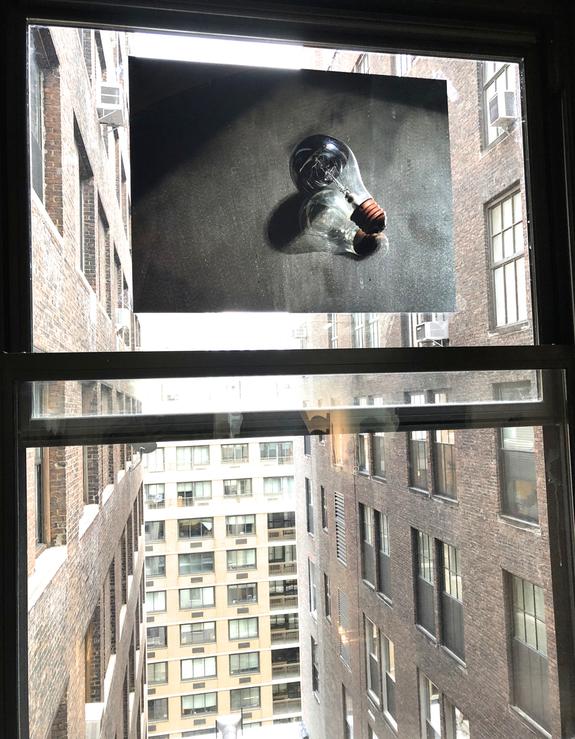 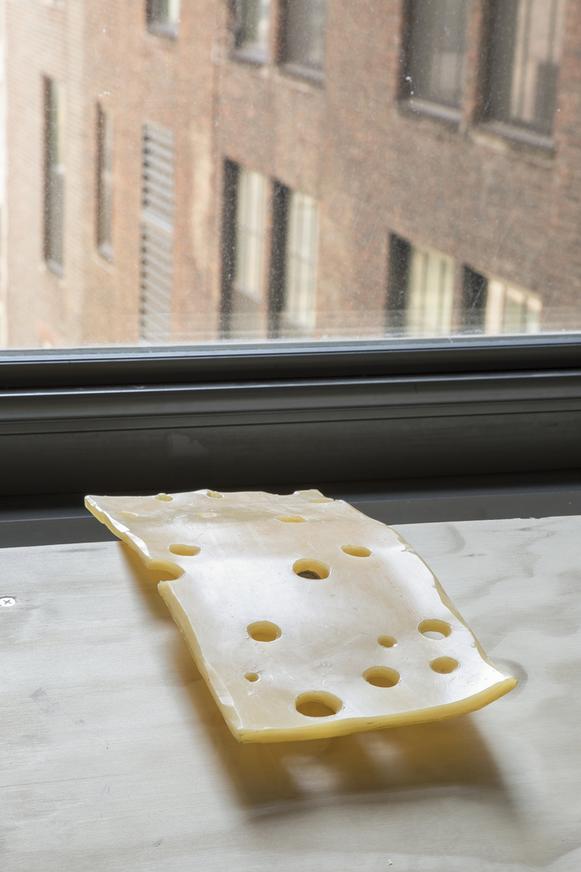 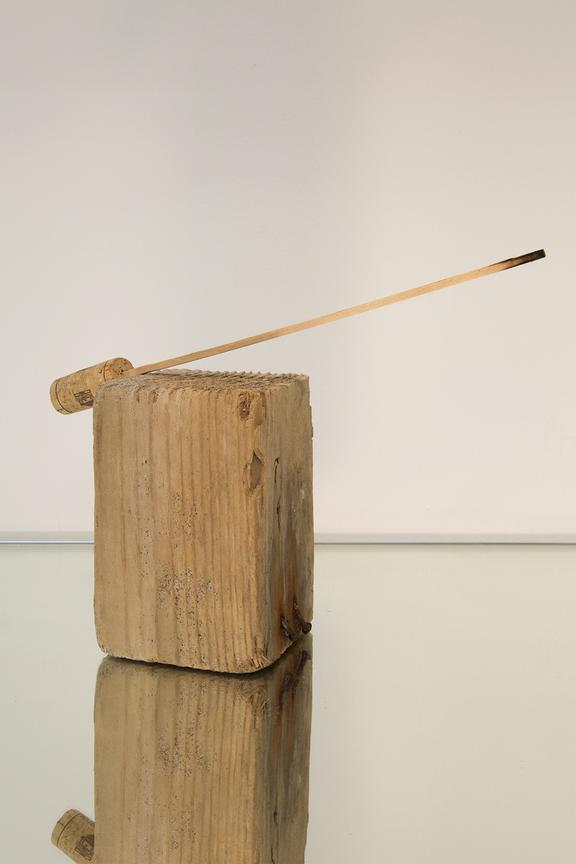 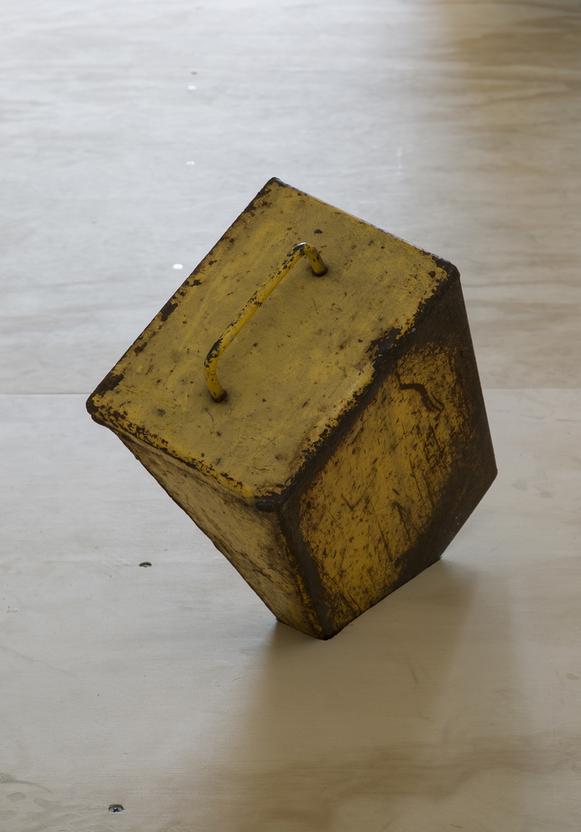 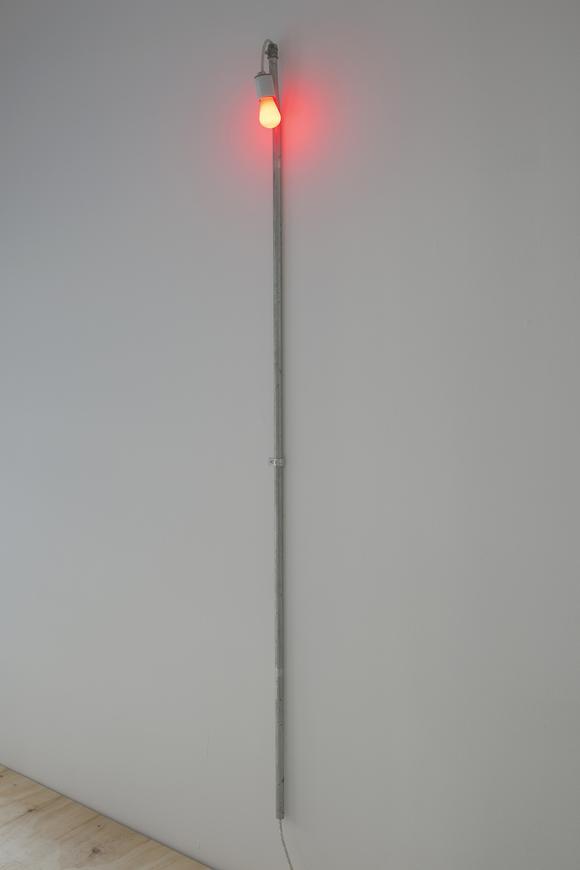 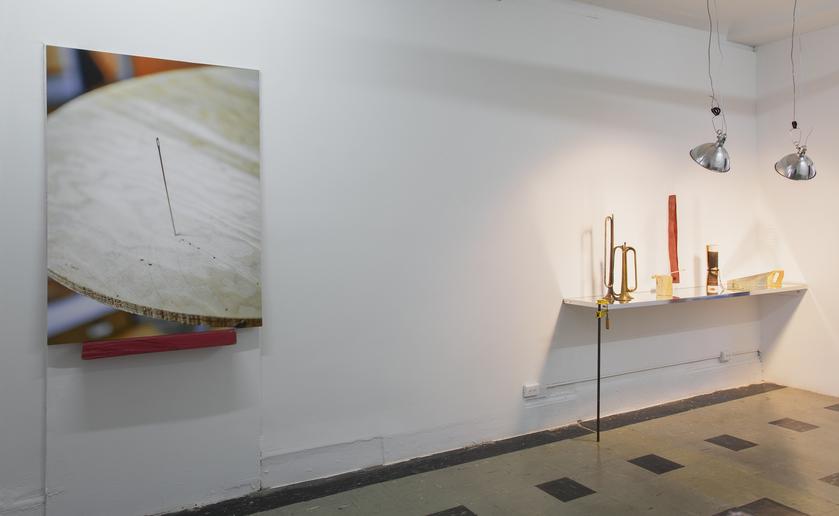 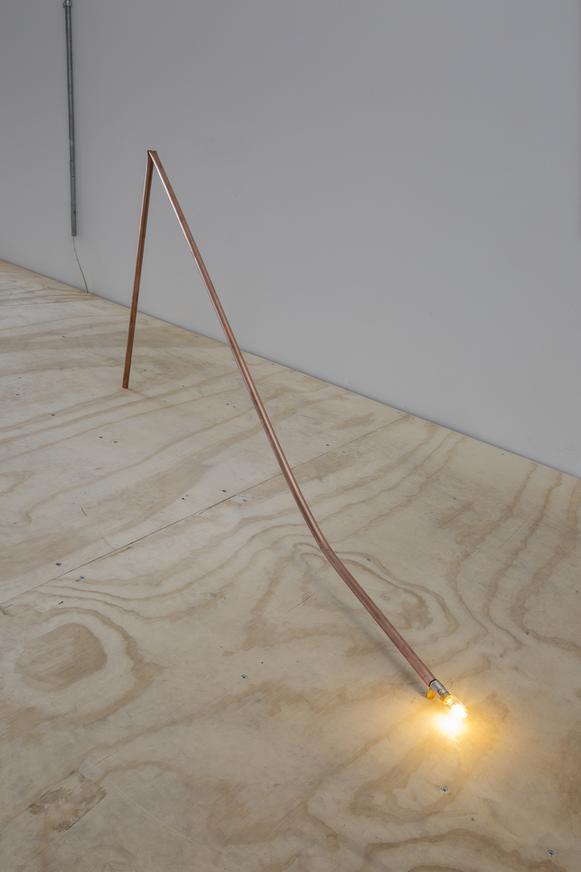 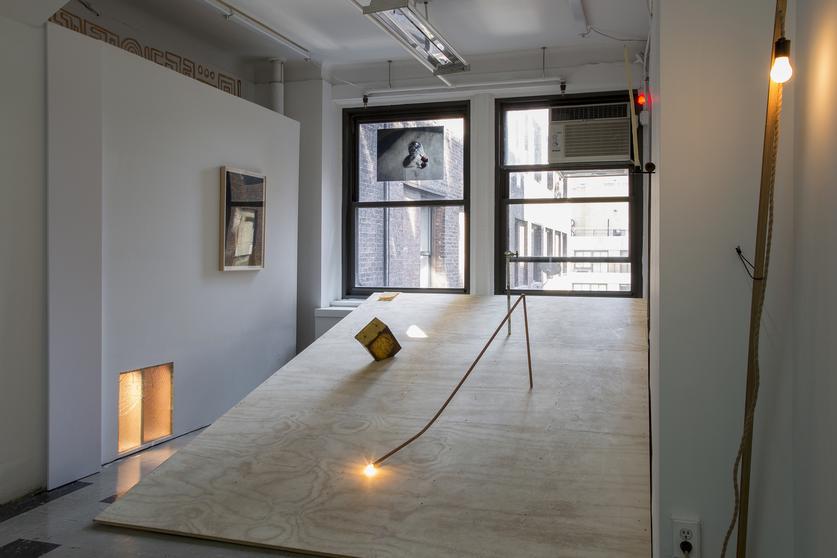 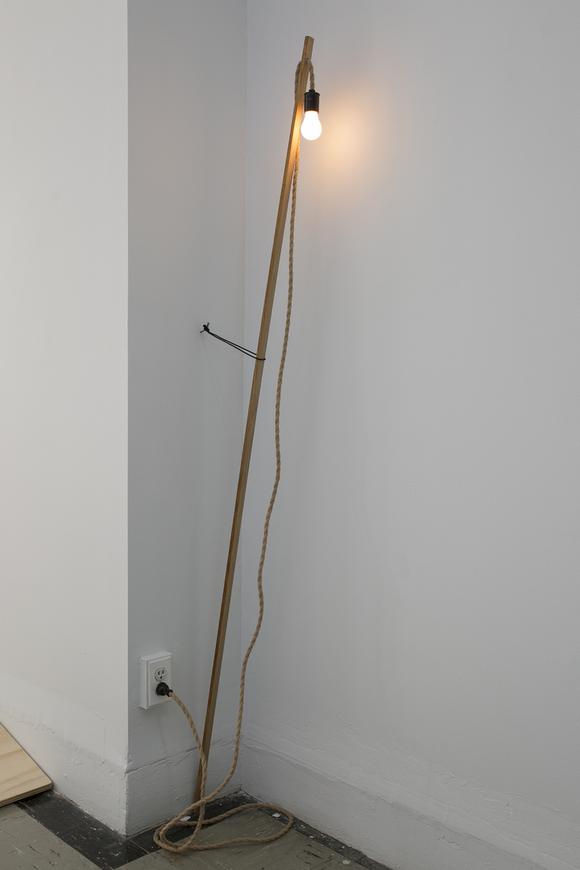 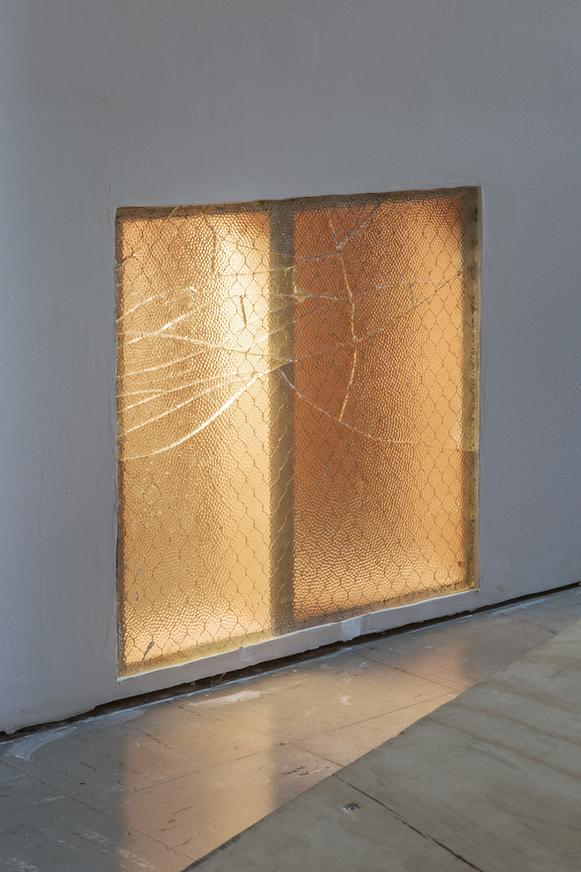 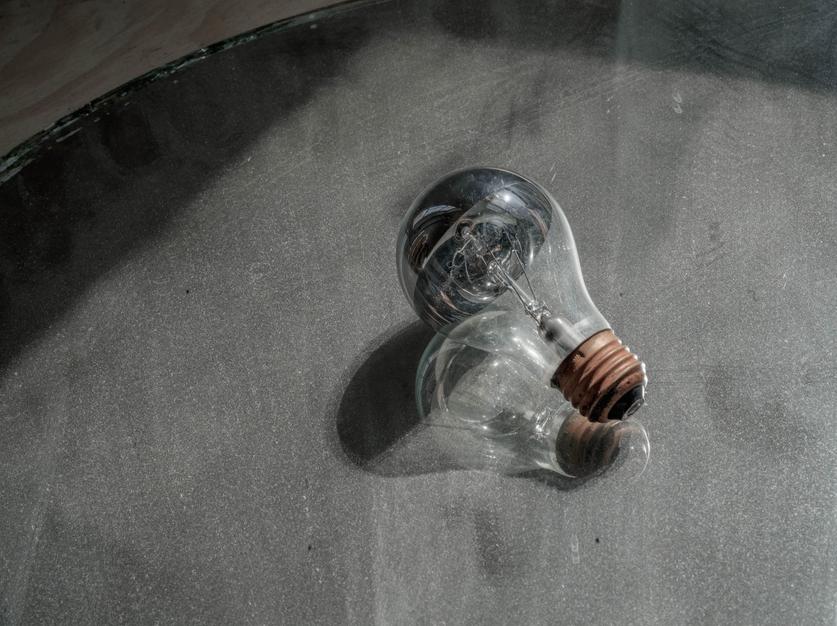 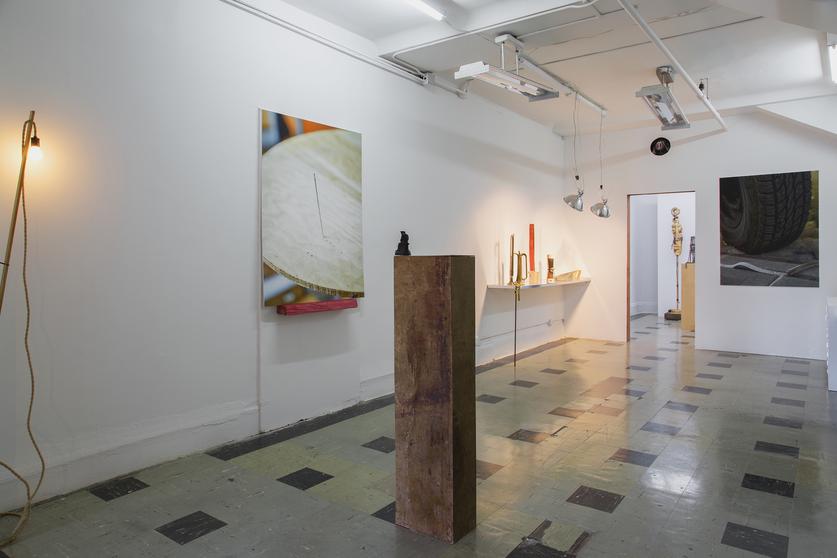