Kley’s work has been reviewed and featured in numerous publications including The New York Times, Art in America, The Art Newspaper, zingmagazine, Artcritical, The Boston Globe, Time Out, ARTnews, Observer, and Cultured Magazine. She was awarded a Pollock-Krasner Foundation Grant in 1998. In 2019, a monograph on her work was published by CANADA and Pre-Echo Press. She is represented by CANADA. 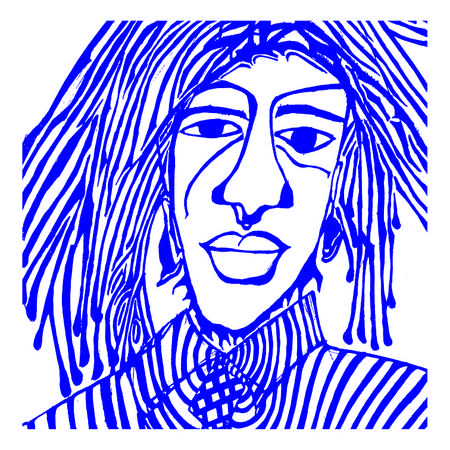 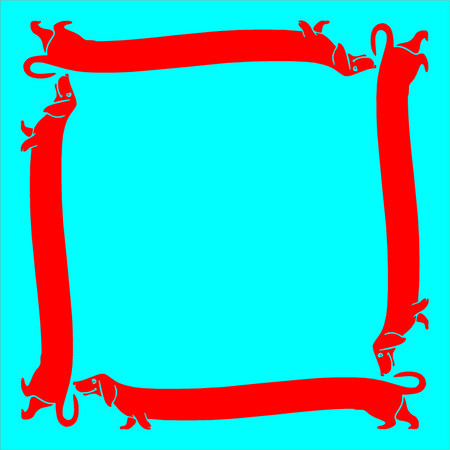 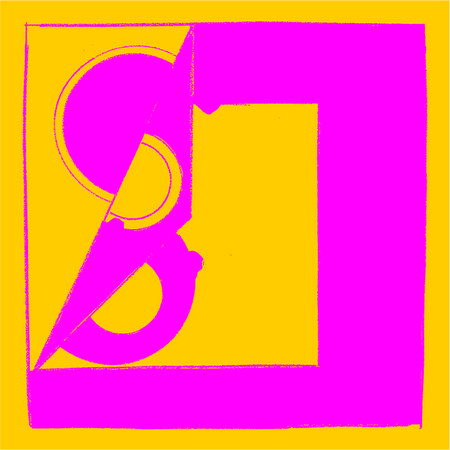 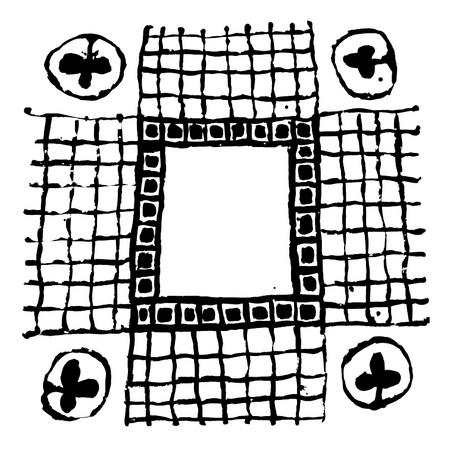 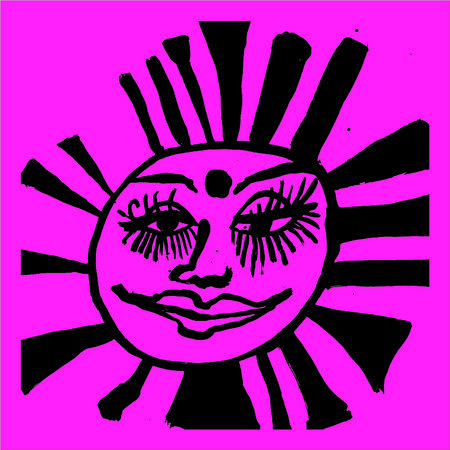 Otis Houston Jr. aka “Black Cherokee" (born 1954 in Greenville, SC) lives and works in East Harlem, New York. He is a self-taught artist who began making art after taking an art class while incarcerated. Since 1997, he has maintained an ongoing presence under the Triborough Bridge on the FDR Drive where he presents impromptu performances and a site-specific installation of signage and sculptures using discarded objects he collects from the street and the dumpster at his job. He also creates work in his Harlem apartment in the Taino Towers housing project—where he’s lived for the past thirty years—and in the basement of the office building where he works in Midtown Manhattan. In 2020, a profile on Houston Jr. and his art was published in Hauser & Wirth’s Ursula magazine. 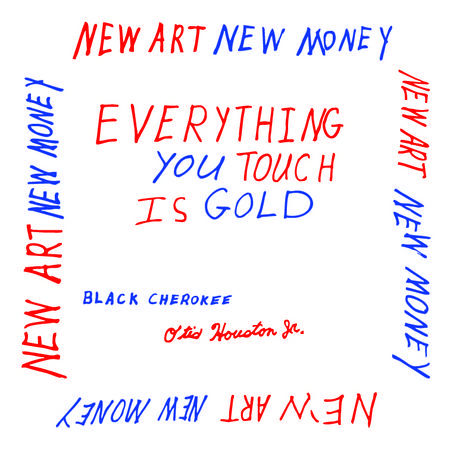 Tabboo! (Stephen Tashjian, born 1959 in Leicester, MA) has exhibited his work extensively including at Gordon Robichaux, Participant Inc, Matthew Marks, Kasmin Gallery, the New Museum, New York University’s Grey Art Gallery, White Columns, ABC No Rio, and Artists Space in New York; the Cincinnati Art Museum; ICA Boston; Herald St and White Cube in London; Colette in Paris; and the Museo de Arte Contemporáneo, in Santiago de Compostela, Spain. In 2017, a group of his works was featured in Club 57: Film, Performance, and Art in the East Village, 1978–1983, an exhibition at the Museum of Modern Art in New York where his work is also included in the permanent collection.